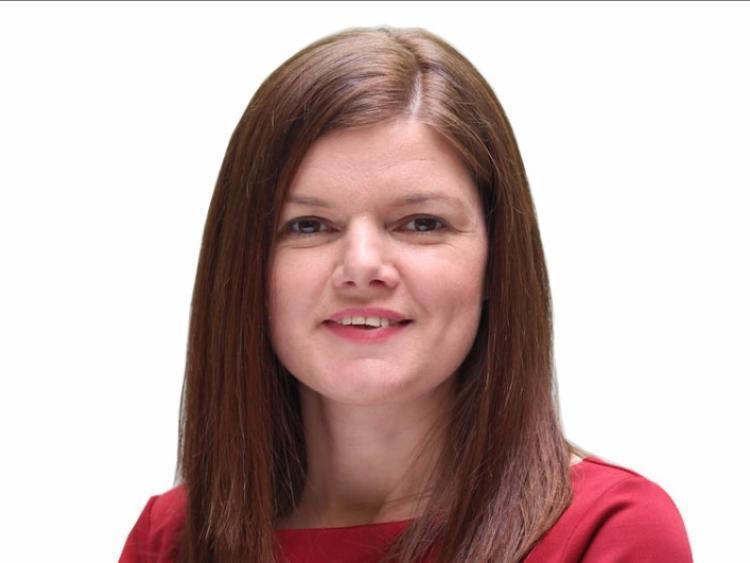 Carlow TD Kathleen Funchion has warned that Budget 2021 was a missed opportunity to reform the childcare sector to be better for families and providers.

Deputy Funchion expressed "shocked and disappointment" at Budget 2021, arguing that it failed to address chronic under investment in the childcare sector.

The Sinn Féin spokesperson on children said Ireland has some of the highest childcare fees in Europe. Despite being highly qualified and carrying out vital work, she said childcare workers are often on little more than minimum wage. "This isn’t fair and it isn’t sustainable," she said.

“Our childcare system simply isn’t fit for purpose. Fees are far too high and wages are far too low. The system doesn’t work well enough for parents or staff."

Deputy Funchion said the Covid-19 pandemic has put the system under even greater pressure, as many families are no longer able to rely on relatives to look after children. "Meanwhile, social distancing measures have pushed costs up even further for providers and many fear being forced to shut their doors. We need to see urgent change," Deputy Funchion said.

“In our Budget proposals, Sinn Féin set out a detailed, fully costed and deliverable plan to reform our childcare sector to be better for parents and providers. Our proposals would have seen the State take on the cost of staff wages. This would have seen staff wages increase to the living wage and also reduced fees for families by a third in 2021.

“This would help parents by putting money back in their pockets and stopping the eye watering fees, which have spiralled out of control. This would have also been a lifeline for the sector, which has been crying out for help for years, yet been ignored by the Government.

“I am disappointed that the Budget has been yet another failed opportunity to reform the childcare sector with an ambitious and deliverable plan. The Government can’t keep kicking the can down the road on this. We need to reform our childcare sector to be stronger, fairer and better and we need to do it now," she added.