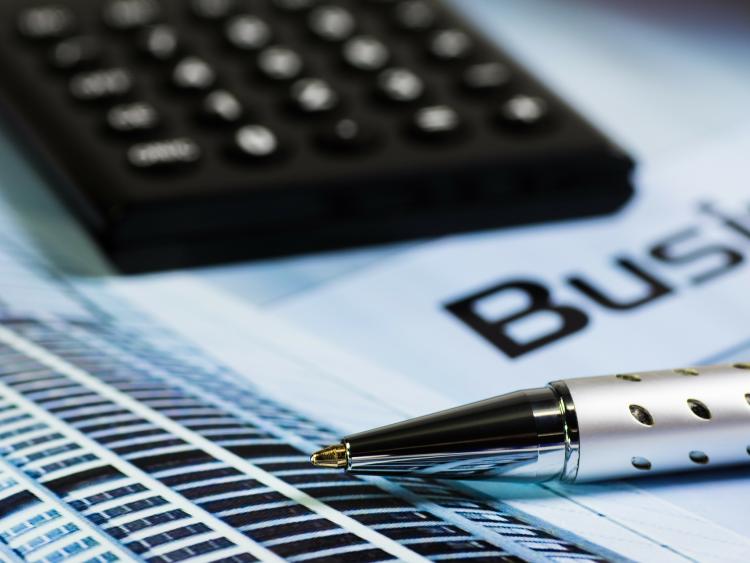 The European Parliament has agreed new rules which means users of crowdfunding platforms in Ireland will benefit from better protection.

This will be based on clear rules on disclosures, governance and risk management, and a coherent approach to supervision.

Crowdfunding is not currently regulated in Ireland. However, these new rules will mean that crowdfunding can play an important role in broadening competition in the start-up and SME finance market and provide greater access to finance for the SME sector while creating a common set of investor protection rules in the EU.

Ireland South MEP Deirdre Clune said that this could be especially useful for small businesses if they wish to raise funds via crowdfunding to expand their business.

“Once it is properly regulated and managed, crowdfunding has the potential to play an important role in broadening competition in the SME finance market, beyond the banking system which is a key priority in terms of access for finance for SMEs. This is a great opportunity for Irish SMEs to access capital from across the EU without having to deal with fragmented national rules and regulations," MEP Clune said.

The Crowdfunding Regulation will regulate the crowdfunding industry on a European level, allowing platforms to apply for an EU passport based on a single set of rules and expand the currently underdeveloped crowdfunding market in the EU (and Ireland) and promote cross-border crowdfunding activity.

The Regulation will ensure that sufficient protections are in place for non-sophisticated investors and that such investors have all of the relevant information and are made aware of the risks involved in investing via crowdfunding.