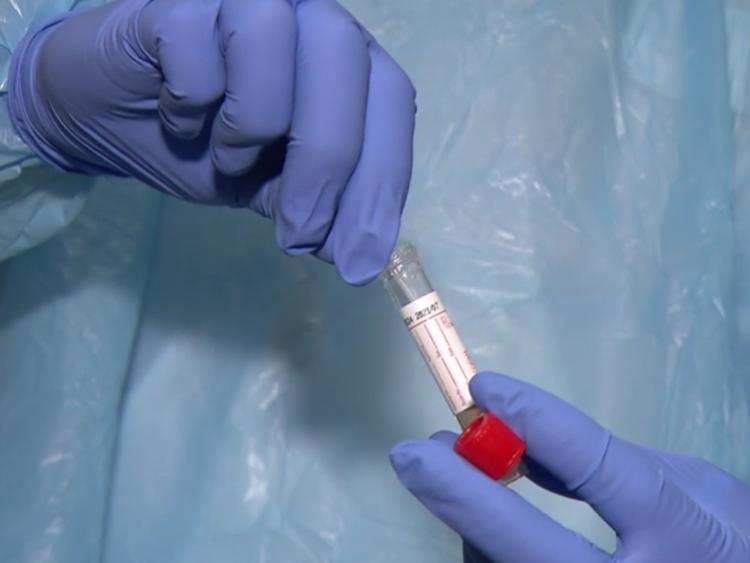 Over 3,000 people who tested positive for Covid-19 in Ireland last weekend have been effectively asked to carry out their own contact tracing.

The Irish Times reported that the HSE is contacting people who tested positive between last Friday and Sunday, to get in touch with their own close contacts to advise on getting tested.

The report says these positive cases will receive a text on Wednesday which they can forward to those they deem to be close contacts of, including family members and work colleagues.

The news comes after the tracing system was overwhelmed last week with the Taoiseach suggesting in the Dáil on Wednesday that the system has now been 'reset' from cases diagnosed from Monday onwards.

What is in the text from HSE?

The positive cases from last weekend will receive two texts - one telling them they are positive and another one they can send to people they have spent more than 15 minutes within the preceding days. This second text will alert those contacts to restrict their movements and seek a test.

The HSE has said this approach is a 'once-off' as measures are now in place for the contact tracing system to be able to deal with 1,500 positive tests a day.

Taoiseach Micheal Martin addressed the issue in the Dáil on Wednesday:

Taoiseach Micheál Martin says that the HSE has now "reset the process" and says that they are managing all contact tracing from yesterday as per normal. pic.twitter.com/f4yTbx4d0N