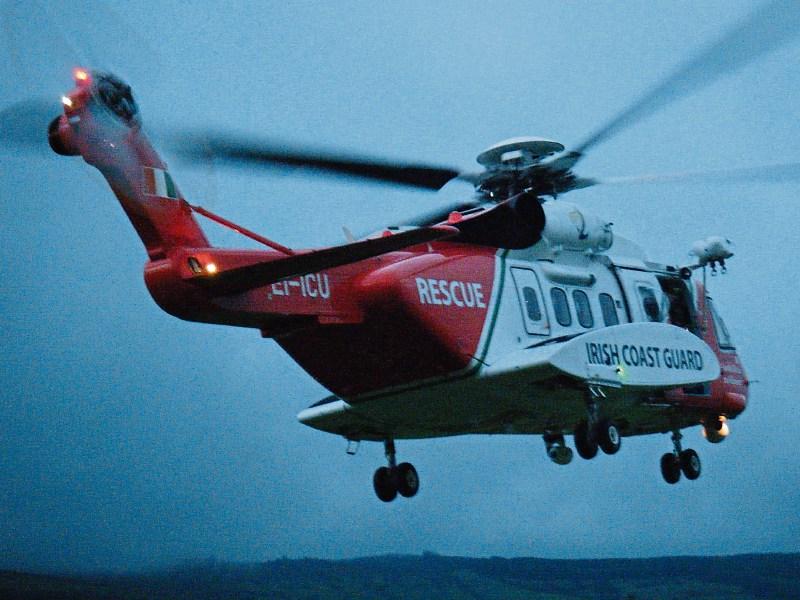 The Coast Guard was on Wednesday evening alerted to an incident involving two children who had gotten into difficulty on the River Suir, Waterford.

A rescue operation was coordinated by the Marine Rescue Co-ordination Centre Dublin in conjunction with the Waterford Community Inshore Lifeboat and local gardaí.

The children got into difficulty after their boat became adrift and they had difficulty returning to shore. The Waterford Community Lifeboat was tasked to assist and recover the two children.

Both casualties have been subsequently transferred into the care of the HSE and an Garda Síochána.