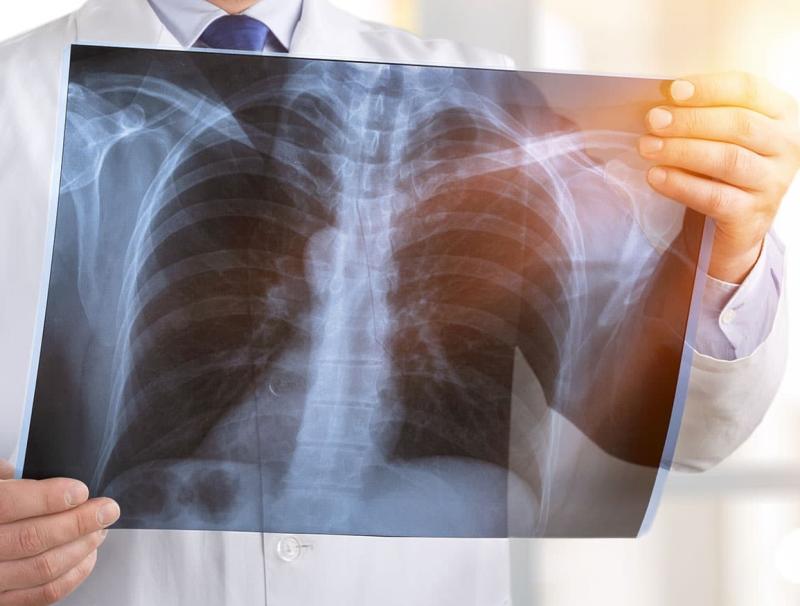 A support group has urged people who suffer from the COPD condition to ensure they avail of the flu vaccine.

With the recent surge in Covid-19, COPD Support Ireland said it was anxious to avoid a surge of COPD hospitalisations this winter.

COPD, or Chronic Obstructive Pulmonary Disease, is chronic bronchitis or emphysema and according to the most recent statistics, there were 1,452 people from Kildare hospitalised as a result of COPD between 2016 and 2018.

Joan Johnston, national coordinator of COPD Support Ireland, said: "It has been a very tough year for everyone. It has been even more so for people with COPD who have had to isolate themselves from the outside world.

"COPD Support Ireland will continue to be here for people with COPD and to support them during these uncertain times.

"Unfortunately, we know that each winter there is an increase in emergency admissions to hospital due to respiratory conditions with COPD the most common cause.

"COPD Support Ireland would like to urge your readers living with the condition to do the following three things to keep three steps ahead of their COPD.

"First, make sure to get the pneumococcal and influenza vaccinations. Second, have an adequate supply of medication. Third, don’t delay in seeking help if feeling unwell. Get in touch with a GP straightaway to be treated early."

According to the National Healthcare Quality Reporting System Annual Report 2019, it is estimated that almost 500,000 people aged 40 years and over in Ireland have COPD, of whom over 200,000 have moderate or severe disease and only half are likely to be diagnosed.

The report added that given the increase in population as well as the higher age profile, it is likely that these figures are even higher today.

To mark World COPD Day, COPD Support Ireland is hosting a virtual wellness conference Living well with COPD in a Covid World on November 21 from 1-4pm. Registration is free and anyone with COPD is encouraged take the opportunity to sign up at www.copd.ie.