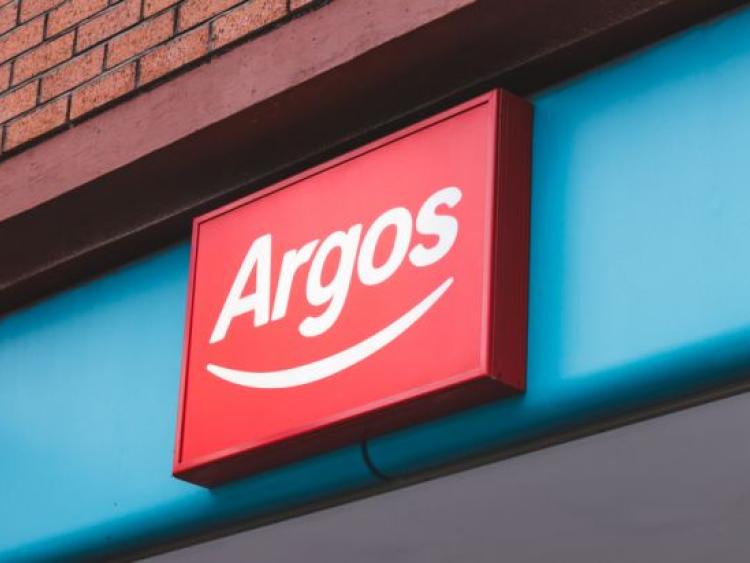 Sainsbury's, who also owns Argos, has announced major changes which will see 3,500 jobs cut and 420 Argos stores closed across its network.

It is not yet clear which stores will close or how the Irish division of the company will be affected - though it was announced that 120 Argos stores that did not reopen after lockdown will be included in the total of 420.

The restructuring programme is due to be completed by March 2024, by which time the company plans to only have around 100 standalone Argos outlets. However, the company has announced that it would open 150 Argos outlets in its supermarkets.

The move will also see Sainsbury’s supermarkets close all its meat, fish and deli counters.