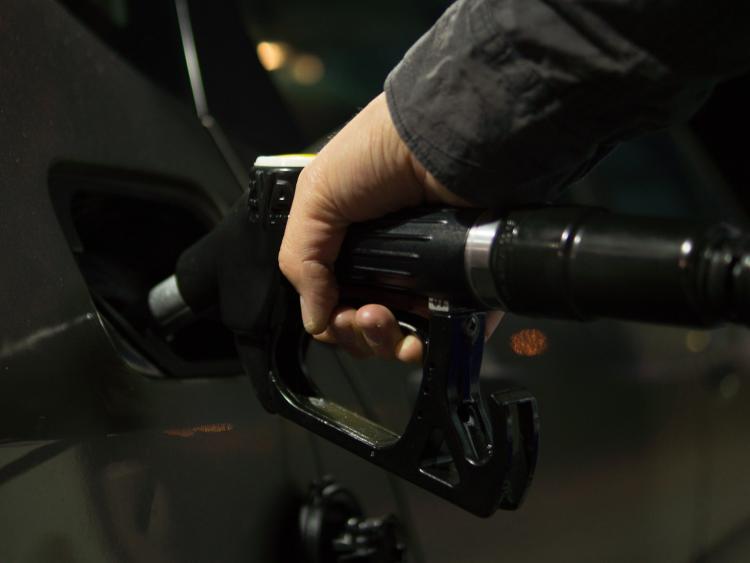 A man was fined €3,000 for a marked diesel offence at a recent sitting of Clonmel District Court.

James Reilly of Comeragh Cottage, Springfield, Clonmel, Tipperary was stopped at a routine Revenue Commissioners and garda checkpoint at Kilheffernan on April 18, 2018.

The vehicle was sampled and proved positive for a mineral oil containing a blue anthraquinone dye and N-ethyl-N.
The court heard that Mr Reilly initially denied using marked diesel, before saying that he can’t read or write so he must have used the wrong pump.

He had previously been fined €5,000 for a marked diesel offence.

Defence solicitor Eamonn Hayes said Mr Reilly is a married man with seven children. He said the family is subject to a social welfare income supplement and that some of his kids have special needs.

He said Mr Reilly cooperated with the roadside process and asked the court to mitigate as much as possible for Mr Reilly’s family circumstances.

Judge Terence Finn said he wasn’t impressed with the information offered. He issued a fine of €5,000, mitigating it to €3,000.