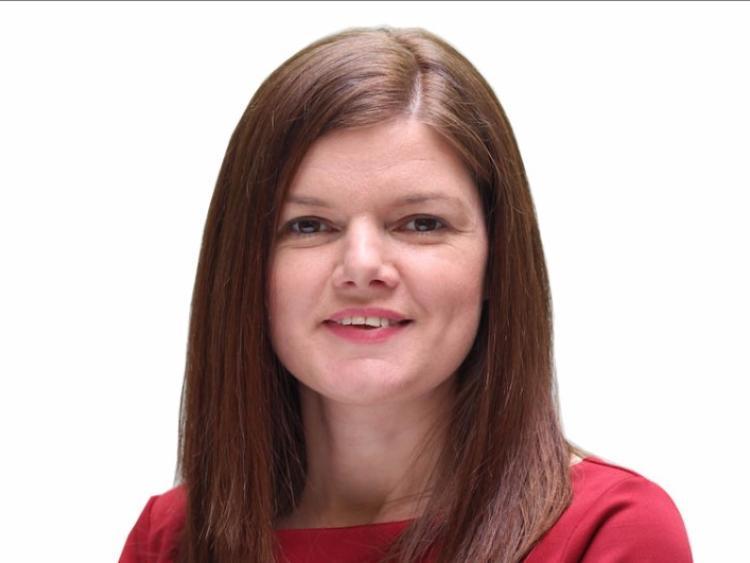 A Carlow-Kilkenny TD has called on Minister for Transport Eamon Ryan to take decisive action to tackle the driving test backlog.

Kathleen Funchion TD's comments come as the Road Safety Authority (RSA) confirmed to Sinn Féin that there are now 2,007 learner drivers waiting for a test in Carlow and Kilkenny, and 93,791 people waiting across the State.

The Carlow-Kilkenny TD said some constituents will be forced to wait well into 2021 for a test date.

“This issue has been deteriorating all year. Minister for Transport Eamon Ryan has failed to take decisive action to tackle the growing backlog," Deputy Funchion said.

“In fact, the number of people waiting for a test has increased by 70% since June of this year. With public transport down to 25% capacity and sharing of lifts now not feasible due to Covid, this is causing massive problems for people who need a licence to get to work.

“It’s a huge issue for people in rural Ireland, where public transport simply isn’t an option. The problem is particularly bad in Carlow and Kilkenny, with 888 waiting for a test in Kilkenny and 1,119 in Carlow waiting for a learner driving test. In addition, the driver theory test has been suspended until early December, causing further delays for those needing to learn to drive,"  Deputy Funchion continued.

Deputy Funchion continued said there is a clear need for additional driving instructors and testers. "Likewise, longer opening hours and weekend tests would go some way to address the lengthening backlog," she said.

“The Minister needs to urgently consult with instructors, testers and their unions to find a way forward to accelerate the number of tests that can be carried out safely over the coming months.”