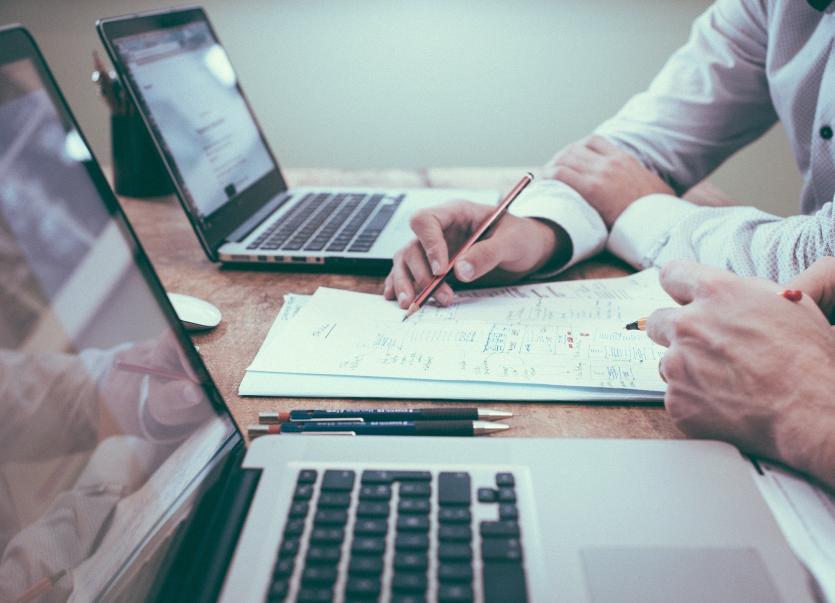 Unum is expanding its Technology Centre of Excellence in Carlow.

Unum, a leading provider of group and individual income protection insurance in the US, UK and Poland, is expanding its Technology Centre of Excellence in Carlow.

The Fortune 500 company, with 150 employees in Carlow, originally came to the South East region in 2008.

Unum recently expanded workspace at Shamrock Plaza, helping the company enter the next phase of its expansion and exceed the original target of employing 200 people locally.

The expansion is supported by the Irish Government through IDA Ireland.

“Unum is extremely proud of the impact our Technology Centre in Carlow has on our business. The software engineering roles in AWS, Salesforce, data science and analytics are helping accelerate our digital transformation,” said Padraig O’Neill, managing director and vice president at Unum Ireland.

Tánaiste and Minister for Enterprise Trade and Employment Leo Varadkar TD said Unum has been a "real success story" for Carlow since its establishment in 2008. "The company has developed strong ties with the community in that time, particularly with Carlow Institute of Technology. I am pleased to see that Unum intends to expand its workforce over the coming months.  This is another welcome boost for the South East. The Government will continue to focus on securing further investment for all regions in the months and years ahead," Mr Varadkar said.

The Carlow facility was established to design and build innovative solutions that play a vital role in the global digital transformation organisation.

Minister of State at the Department of Finance with responsibility for Financial Services, Credit Unions and Insurance Sean Fleming TD said: “I wish to thank Unum for its commitment to Carlow over the past 12 years. Firms like these who provide high-skilled employment opportunities to the deep pool of talent working and living in the region are at the heart of the Ireland for Finance Strategy. Technology and innovation is a key pillar of the strategy, as is greater regional investment, and I look forward to their continued growth in the future.”

CEO of IDA Ireland, Martin Shanahan, said Unum has been a key client for IDA Ireland in the South East region since it established there 12 years ago. "Unum is a significant employer of technologists in the region, the largest tech employer in Carlow and a key partner to the Carlow Institute of Technology from which it employs a substantial portion of its graduates.  I wish Unum every success as it moves into its expanded campus at Shamrock Plaza, ensuring the team has capacity to continue its expansion first announced in 2008," Mr Shanahan said.

Carlow TD Jennifer Murnane O'Connor said Unum has been a "big success" for Carlow. The company currently employs 150 people and this expansion will see that number exceed 200 in the coming months.

"For many years I have been calling for IDA Ireland to deliver foreign direct investment for rural areas like Carlow and I hope that we will see further investment secured in the future," added Deputy Murnane O'Connor.

Unum is accepting applications for open positions in a variety of disciplines across the software development lifecycle.  For more information, visit www.unumjobs.ie.