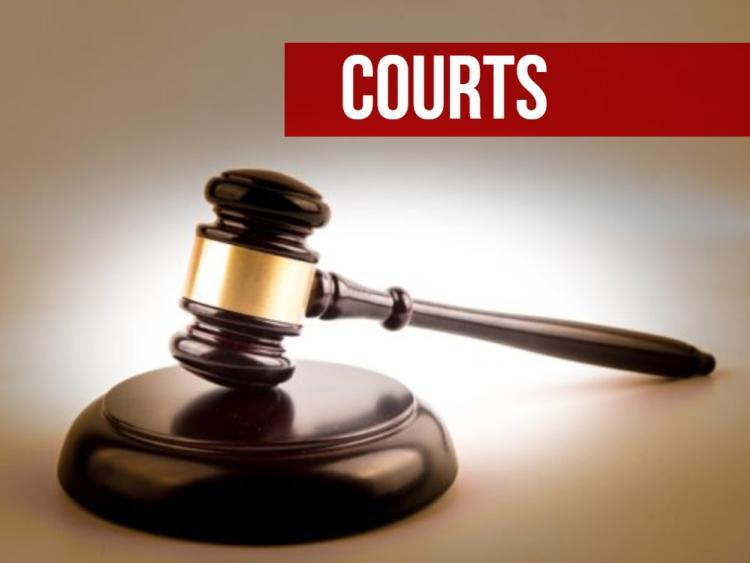 The "inside man" in a €2m cash-in-transit robbery that involved the tiger kidnapping of a Dublin family has withdrawn his appeal against sentence, after a court reminded him it could increase as well as decrease his jail time.

The case was the subject of five trials and two other appeals over an 11-year period, with the Court of Appeal upholding the gang’s convictions earlier this year.

Niall Byrne (37) of Crumlin Road Flats in Dublin was one of three men, who pleaded not guilty to the false imprisonment of Paul Richardson’s family at their home in Ashcroft, Raheny and to robbing Securicor of €2.08 million on March 14, 2005.

The jury found that Byrne, a former Securicor worker, was the ‘inside man’ on the job and convicted him of conspiracy to commit robbery. However, they were unable to agree a verdict on the kidnapping charges against the father of four.

Dublin Circuit Criminal had heard that Mr Richardson's home was raided on what should have been a normal Sunday evening. The gang forced Mr Richardson to go to work the next day while his wife and their teenage sons were held at gunpoint in the Dublin Mountains until Mr Richardson delivered the cash to the carpark of the Angler’s Rest pub.

Trial judge Melanie Greally said that Niall Byrne had provided inside information and was ‘the man on the ground on the day’.

In their appeal against conviction earlier this year, the three men argued that their convictions were unsafe. They submitted that the gathering of evidence by gardaí was unconstitutional, and should not have been excused as being an ‘unconscious’ breach of the rules of evidence.

However, President of the Court of Appeal Justice George Birmingham, who sat with Justice Patrick McCarthy and Justice Isobel Kennedy, dismissed the appeals.

Niall Byrne returned to the Court of Appeal today, Thursday, to appeal against the 10-year sentence imposed on him by Judge Greally, who had noted that he would have a more difficult time in prison as he had two brothers working as prison officers.

However, before his barrister, Feargal Kavanagh SC, could begin his submissions, the president reminded him of the court’s powers.

“There would be people who might take the view that the appellant actually did very well, and it would be important that he would be aware of the full range of options available to this court,” he said.

He noted that Byrne had not been convicted of the kidnapping, but said that there would be an argument that the robbery had to be part of a common design.

“We would be anxious that nobody would be taken by surprise at any stage,” said Justice Birmingham, referring to the court’s powers to increase as well as decrease sentences appealed on their severity.

“Yes, his attention has been drawn to that,” confirmed Mr Kavanagh, explaining that his submission was that the judge erred by not giving weight to the impact the lengthy legal process had on him.

“I’m sure the counsel for the director will say: What about the impact on the family, who had to suffer this outrage and go through a number of trials?” replied the president.

Mr Kavanagh then asked for an opportunity to take instructions from his client.

“This can’t have come as a surprise,” suggested the president later. “We have given a judgment indicating that sentences for tiger kidnappings should be between 22 years and life.”

Mr Kavanagh returned and said that his client wished to withdraw his appeal.

“We’re happy to accede to that,” said Justice Birmingham. “Mr Byrne has been very wise and he’s had very good advice.”