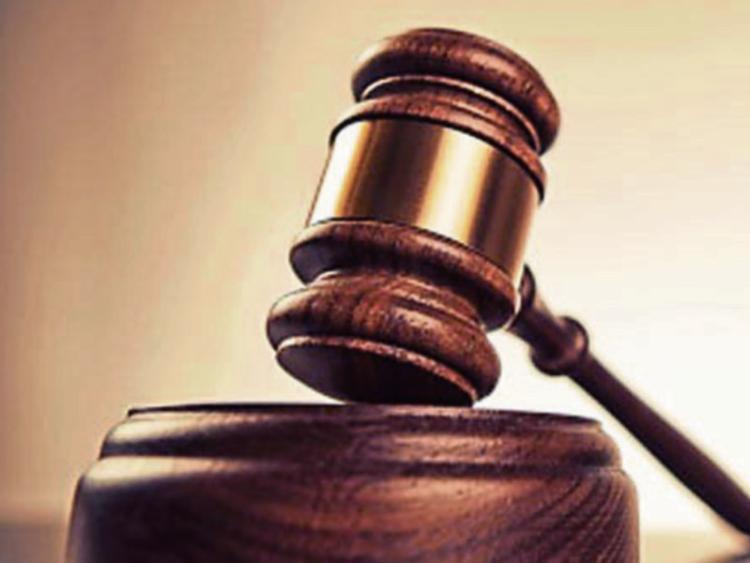 The head of a Drogheda, Louth-based criminal gang, Cornelius Price, was not kept in prison 24 hours longer than necessary as he had claimed, the Court of Appeal has found.

In a judgement returned tis Tuesday, the three-judge court dismissed Price's appeal against a ruling which upheld how the governor of Wheatfield Prison calculated his release date on a three-year jail sentence.

Prisoners in Ireland are automatically entitled to a reduction of one quarter in their sentence in remission.

The court found that Price's alternative calculation of remission - based on months rather than days - was "contrary to logic".

Lawyers for Price (38) of Rockleigh House, Richardstown, Gormanstown, County Meath argued that "the appropriate and more correct way to calculate remission" and therefore the sentence required to be served was to express the sentence in terms of months rather than days to determine the exact date for when a prisoner should be released from custody when a sentence involves a fraction of a year.

Upholding the High Court's decision this Tuesday, Ms Justice Maire Whelan said the method of calculation of Price's standard remission was correct and to recalibrate a sentence imposed in years to one given in terms of months rather than days was "contrary to logic, risks ambiguities and anomalous circumstances, and, more importantly, carries inbuilt elements of unfairness, capriciousness and chance", which risk undermining morale and certainty within the prison population.

In May 2019, the High Court dismissed Price’s challenge on the basis that it would create uncertainty and potentially injustice if the length of a sentence varied depending on the time of year that it was served.

Price was convicted at the Dublin Circuit Criminal Court in February 2017 on a count of recklessly engaging in conduct that created a substantial risk of death or harm. The charge related to an incident at Balbriggan Garda Station on January 22, 2014, during which Price drove a van at high speed at Garda Gary Dillane, which forced him to jump out of its path in order to escape serious injury.

Last October, the Court of Appeal heard that Price, whose sentence began on February 17, 2017, was released from custody on May 18, 2019, after being entitled to a quarter remission off his full sentence.

Price claimed that he was advised by the governor of Wheatfield Prison that he was entitled to be released on May 18, 2019, on the basis of serving three-quarters of his full sentence, calculated by days, once remission was taken into account.

The father-of-two maintained he should have been released on May 17, 2019, based on an alternative method of using months to calculate a fraction of a year and where he would have served 27 months in prison.

Counsel for Price, Paul Carroll SC, said the current position of how the Irish Prison Service (IPS) calculated release dates was “very unsatisfactory” and not based on any statutory provision, rules or written policy.

Mr Carroll questioned the right of the IPS to operate what is “effectively a convention”. He claimed an alternative method of calculating release dates based on months was “equally valid”.

Because of the IPS’s method, Mr Carroll said Price should have been released 24 hours earlier than he was from prison. “It’s not good enough when we are talking about someone’s liberty,” he said.

The barrister explained to the court that the issue had only been raised after Price’s release date had been published in an edition of the Sunday World. Mr Carroll said that where calculations arrived at different results, a prisoner should be entitled to avail of the earlier release date.

Counsel for the governor of Wheatfield Prison, Lorcan Staines SC, said the most numerically accurate way for calculating a release date as a fraction of a year was by days. Mr Staines claimed the approach taken by Price represented an “inferior method of calculation”. He pointed out that a rounding-down approach operated by the IPS had also benefited Price.

In a judgement returned electronically this Tuesday, Ms Justice Whelan said to recalibrate a sentence imposed in terms of years to one given in terms of calendar months rather than days for the purpose of the calculation of standard remission "would introduce an unjustified element of ambiguity and generate unwarranted anomalies and inconsistencies". She said it would also be contrary to the public interest.

The judge said that the approach operated by the respondent was "logical, operates with certainty and clarity, and affords greater accuracy of calculation to the eligible prison population".

Furthermore, Ms Justice Whelan said the respondent's method avoided "anomalous outcomes", which would inevitably result if the calculation was based on months. "It produces a universality and harmony of outcome insofar as all prisoners sentenced to an identical term of years in custody can expect to serve a sentence of identical duration measured as to days, irrespective of the particular calendar month or date in which each sentence commences," she concluded.

Ms Justice Whelan, who sat with President of the Court of Appeal Mr Justice George Birmingham and Ms Justice Isobel Kennedy, said the three-judge court were satisfied that the appellant’s detention was lawful for the 24-hour period in dispute and the trial judge had been correct in his determination. The appeal was therefore dismissed.