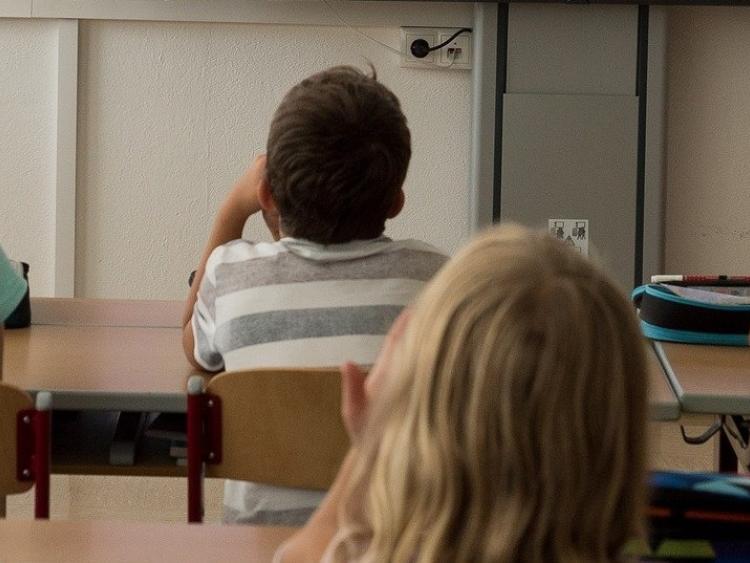 A Carlow Town man had double cause for celebration when he received an award for being amongst the top students in his class at this year’s conferring of degrees in post-primary teaching by Hibernia College.

In addition to receiving his Masters qualification, Carlow's Enrico Modonesi was honoured with the prize for Best Research Project – awarded to the student in each cohort who achieves the highest grade in research on the college’s post-primary programme.

This year, Enrico was amongst 840 graduates from all 26 counties to graduate with primary or post-primary teaching qualifications at a virtual online ceremony recently that coincided with celebrations to mark the 20th anniversary of the college’s foundation. 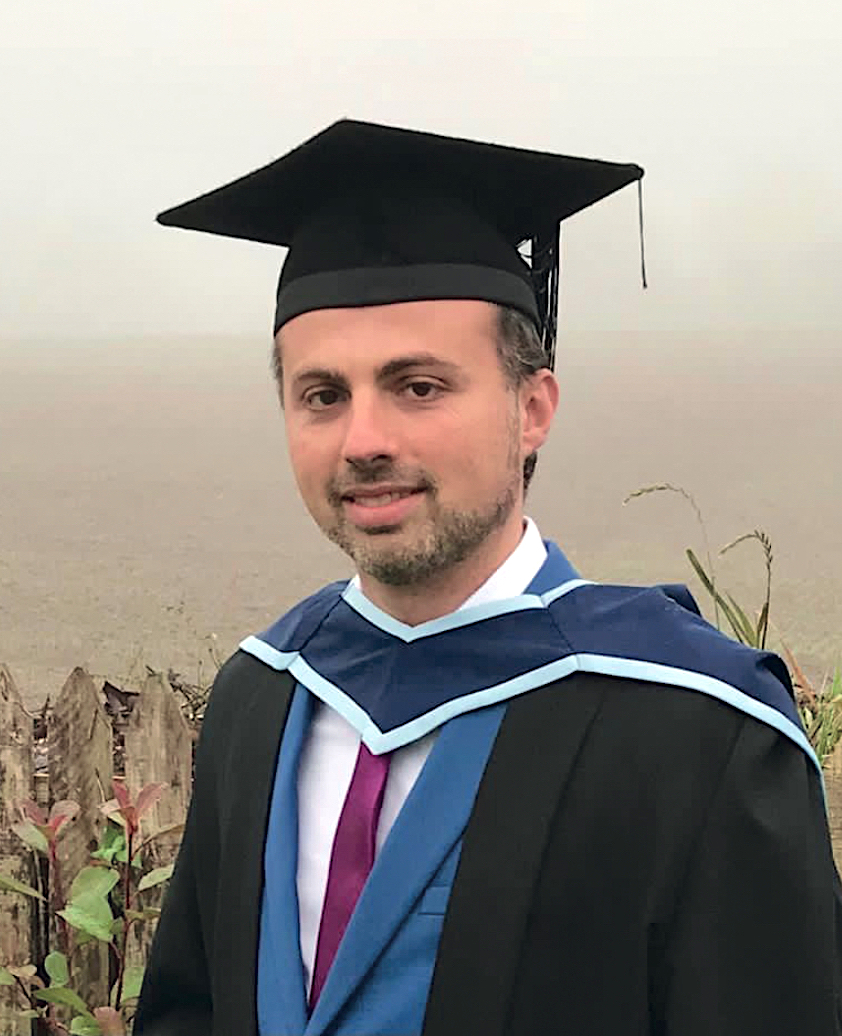