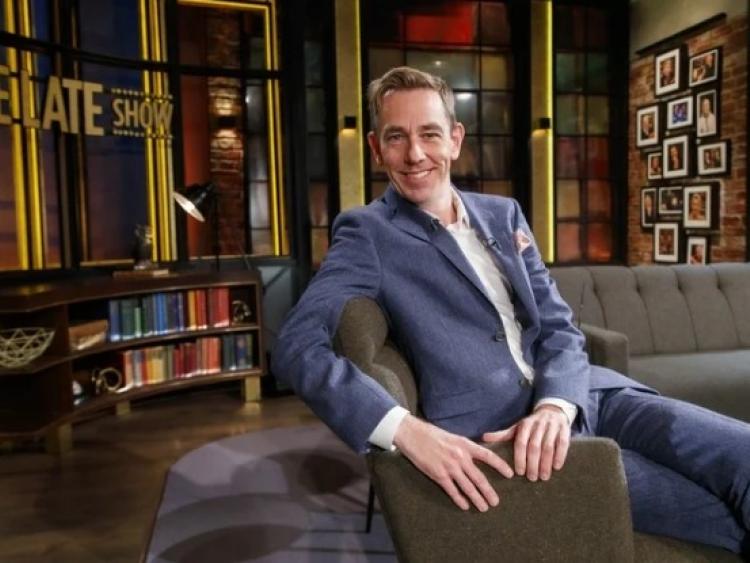 The guests have been revealed for a Late Late Show Special this week.

The Late Late Show Country Music Christmas Special this Friday features none other than the First Lady of Country Music, Dolly Parton, as well as the biggest stars of the Irish country music scene.

The special show promises a spectacular evening of entertainment with Daniel O'Donnell, Nathan Carter, Philomena Begley, Cliona Hagan and Una Healy all among the guests.

This year has seen country music stars who are usually used to travelling the length and breadth of the country gigging, confined to a life off the road. The Late Late Show Country Music Special promises to bring Irish country music fans who have been missing live performances, an evening of toe stomping music and chat.

In a revealing interview with Ryan, Dolly Parton, the most decorated female country performer of all time, will be speaking about the profound influence of her parents on her music, and the highs and lows of her illustrious career. Dolly will also discuss writing classics including I Will Always Love You, and her enduring friendship with Irish country star Margo.

Margo herself will be in studio, as will brother Daniel O'Donnell, for a chat with Ryan and some special musical performances sure to have viewers at home up on their feet. For one night only, singers Una Healy, Cliona Hagan & Claudia Buckley will come together with a special tribute performance of a number of Dolly Parton's greatest hits. Nathan Carter and The Three Amigos will also be among the performers on the evening.

The Queen of Irish Country Music, Philomena Begley will be speaking to Ryan during the evening, and there will also be music from Trudi Lalor, Barry Kirwan, and Mike Denver.

All of this, and more, only on The Late Late Show Country Music Christmas Special, Friday December 11th, RTÉ One, at 9.35pm.