'I was so nervous at first,' says Carlow Town woman after landing top role 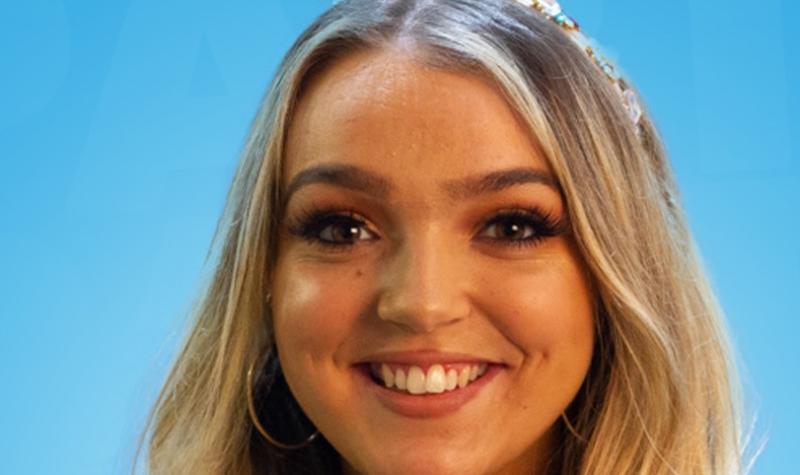 A fourth year IT Carlow student is combining turntables with timetables after landing her own weekend radio programme on KCLR96FM.

Carlow Town's Shannon Redmond, who is in her final year of a BSc (honours) in TV and Media Production at IT Carlow, is the new presenter of KCLR’s Saturday Night Party that broadcasts every Saturday night from 6pm to 8pm.

Shannon, 22, landed the slot after impressing KCLR bosses with her ambition and can-do attitude following an internship at the station where she assisted with programmes such as Saturday Scoreline and The Way It Is, leading to some on-air segments.

“I loved my internship at KCLR and eventually I pitched my idea of a show to the CEO John Purcell and I was delighted when he said yes," says Shannon.

It’s a step in the right direction for Shannon who wants a career in broadcasting and counts 2FMs Doireann Garrihy and Today FM’s Dermot and Dave amongst her influences.

“I was so nervous at first, but once I start talking I’m ok. I did a radio module in the second year of my degree course in TV and Media Production at IT Carlow so I was familiar with the desk, but I was still nervous of the technology. KCLR's Eoin Carey was wonderful though and sat in on my first show to reassure me," says Shannon.

“I love radio, although I’d eventually like to end up doing television work too. My dream is to be a full-time broadcaster. I want to entertain people – it’s so important to give people a laugh, particularly with all that’s going on right now during the pandemic," she adds.

Trina Rea, who is the course director of the BSc in TV and Media Production at IT Carlow, adds: "Shannon's attitude, as well as her ability, is what makes her stand out. No matter what is asked of her, her reply is always 'no problem'. I know this is only the start of things for her.”