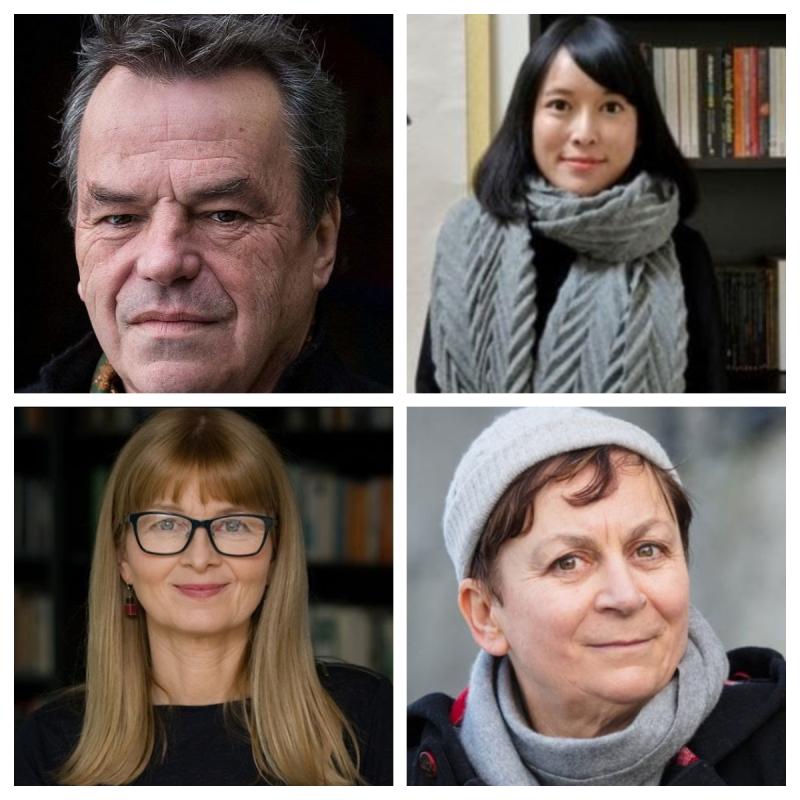 In a landmark contribution to the Decade of Commemorations, RTÉ Radio 1 has commissioned a series of 12 half hour stories from the finest writers associated with Ireland for a radio and podcast series.

Spoken Stories Independence will start this Sunday at 7pm on RTÉ Radio 1.

Among the writers are Dublin Literary Prize winners, a Booker Prize winner, an IFTA award winner, an Oscar winning writer, authors whose work has been awarded Irish short story of the Year, as well as numerous other international awards and short-listings, along with major national and international publishing contracts.

Their stories originate from a consideration of Independence, 100 years after Ireland’s War for Independence, and illustrate how an idea or concept can be so variously and entertainingly interpreted while collectively shed light on us and our times.

The commissions are shared across geographies, genders, those whose first language is neither English nor Irish, as well as an Irish language writer.

The stories will be voiced either by their authors or by actors. Four-time Oscar nominee Saoirse Ronan will read Sue Rainsford’s story Shorn, which will be broadcast on Sunday, January 31.

The Spoken Stories concept and this series was originated by Clíodhna Ní Anluain, who is also its producer.

“New fiction is such a dynamic strand of contemporary Irish cultural expression," she said.

"Spoken Stories is a brand-new concept for short fiction to be commissioned and produced under a common theme or thread, and through which the listener is treated to readings of them by their authors or by invited actors, cast to best serve the stories and audiences.”

Spoken Stories Independence is being made with support from the BAI and RTÉ.

All stories can be enjoyed by audiences on their first broadcasts from 7-7.30pm, starting this Sunday and running through until March 28 on RTÉ Radio 1. This scheduling allows for the story An Authentic Conversation by Yan Ge to be broadcast during Chinese New Year. A commission for a version in Chinese Mandarin has been given to Sally Rooney’s translator Naomi Zhong. This will also be made available as a text and as an audio story.

Snáithíní Solais by Eoghan Mac Giolla Bhríde is the Irish language story commission in the series. This story is also being translated into English and accordingly made available as a text and as an audio story, following its first radio broadcast in Irish during  Seachtain na Gaeilge 2021.

The themes, styles, timelines, locations as well as the voices of the stories are as varied as the writers involved.  The spread of years figuring in the stories literally spans across 100 years from 1938 to 2038.

The 12 stories will also be available on podcast here.