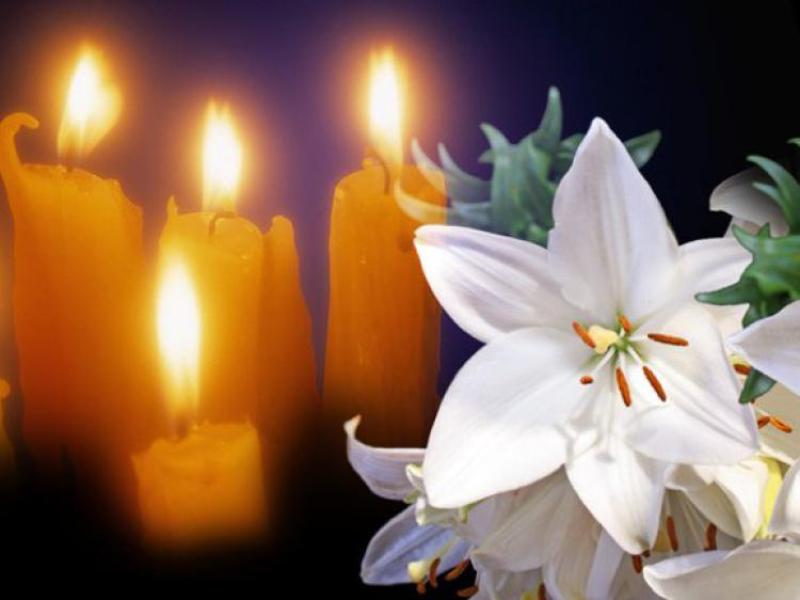 Tributes have been paid following the passing of a former Carlow public representative.

A public representative for 35 years, Jim Townsend was first elected to Carlow County Council in 1979. Jim was  cathaoirleach on a number of occasions and also served as a member and chair of Carlow Town Council prior to retiring from local politics in 2014.

From June 2012 until June 2013, Jim served as chair of the HSE’s Regional Health Forum South. Making representations to the HSE on the range and operation of health and personal social services in Cork, Kerry and the South East, the body is made up of representatives nominated from the eight city and county councils in those areas.

Jim passed away peacefully on January 6 at St Luke’s Hospital Carlow/Kilkenny. His funeral Mass was celebrated at St. Joseph's Church, Tinryland last Saturday, followed by burial in the adjoining cemetery. 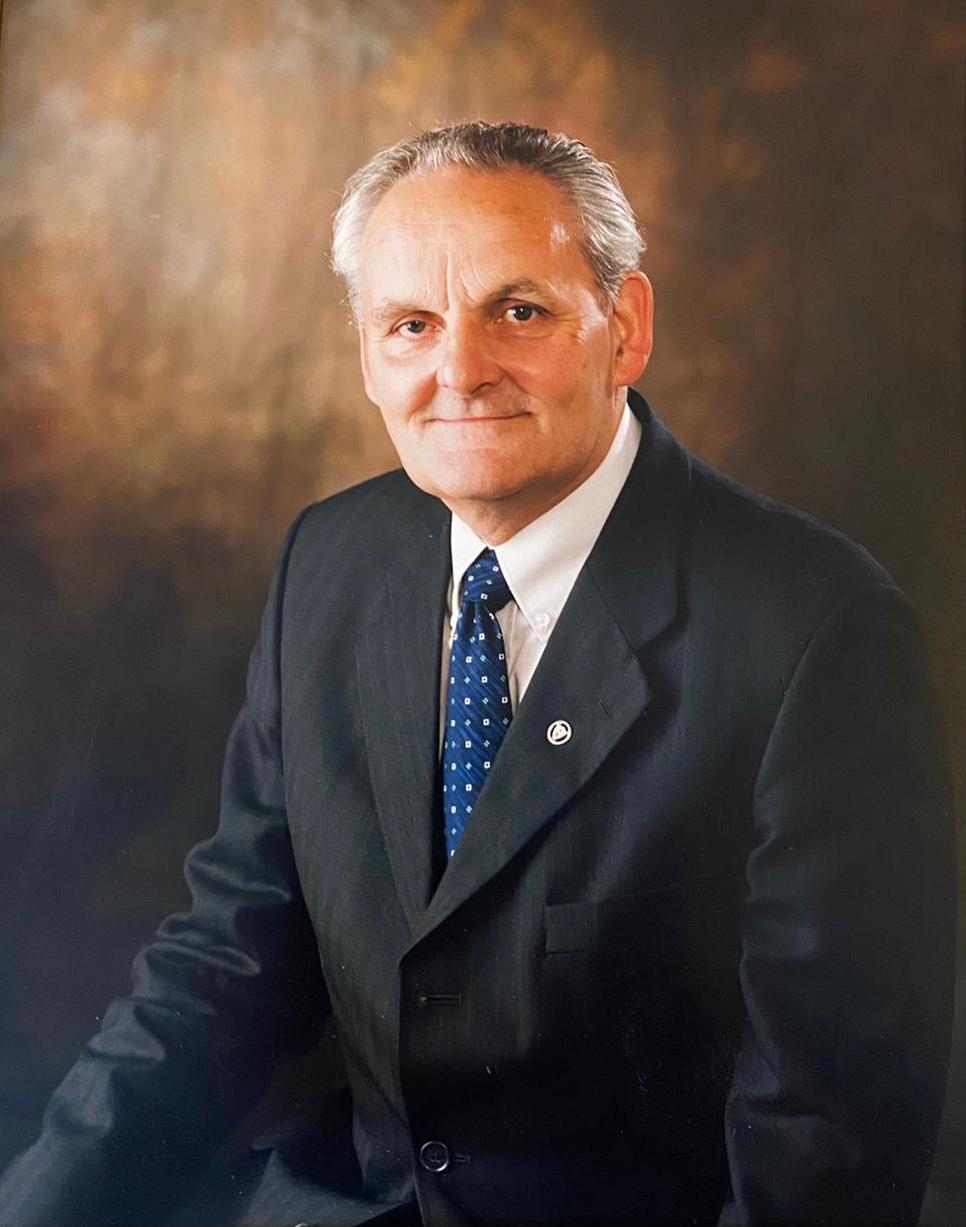 The late Jim Townsend from Carlow

Among those to pay tribute to Jim were the HSE/South East Community Healthcare and Carlow TD Jennifer Murnane O Connor. "Sincere condolences to the Townsend family on the sad passing of their father and grandfather Jim Townsend," Deputy Murnane O Connor said.

Jim was a former Carlow County councillor and was appointed as a senator representing the Labour Party. I worked with Jim and his daughter Caroline on Carlow County Council. Jim worked tirelessly for his constituents in the entire county. He represented not only Labour, but all the people. He was a pure gentleman," Deputy Murnane O Connor said.