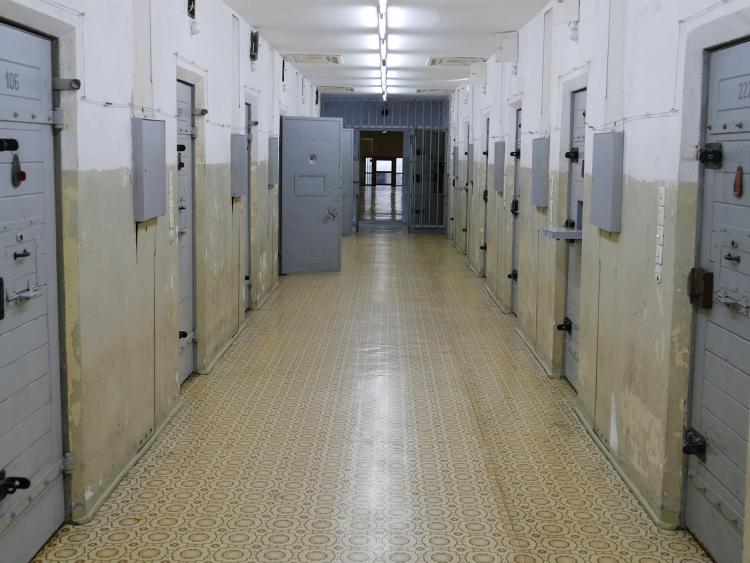 From a reduction in prisoner numbers and cell sharing to the introduction of video calls and in-cell phone provision in prisons, Covid-19 has demonstrated how rapidly positive changes can be made to Ireland’s prison system.

However, these physical improvements in the prison system now risk being reversed. That’s according to executive director of the Irish Penal Reform Trust (IPRT), Fíona Ní Chinnéide, who was speaking at the launch of a new report that examines progress in Ireland’s penal system.

The report entitled Progress in the Penal System: Assessing progress during a pandemic (2020) is the fourth annual review of standards in Irish prisons conducted by IPRT.

“At the outset of the pandemic, there were more than 4,200 prisoners in custody in Ireland. However, within one month of the pandemic being declared, the Irish Prison Service and the Department of Justice took action to reduce the prison population by 10% to 3,807. A reduced prison population saw a near-end to prisoners sleeping on mattresses on floors and a move towards single-cell occupancy.  Single-cell occupancy is a key measure in supporting men’s and women's dignity in prisons," Ms Chinnéide said.

“The Covid response demonstrates that the majority of closed prisons across the State were overcrowded and unsafe in the first instance.  It also suggests that prison was not a necessary sanction for all of those imprisoned before the pandemic hit.”

The IPRT report also welcomed the Covid-induced introduction of video calls and in-cell phone provision to enable prisoners engage with their families. However, it has warned that wider positive changes introduced in response to the pandemic risk being dismantled.

“These positive developments are already at risk of reversal as an oversubscribed courts system prepares to clear a backlog of cases. Furthermore, in recent years the number of those held on remand in our prisons is rising at a concerning level," Ms Chinnéide said.

"Imprisonment is not the only sentence option in the criminal justice system.  It should not act as shelter for people charged with low level offences.  It should not be a waiting room for those who need treatment in our Central Mental Hospital.  Covid has offered us a brownfield site for a more humane penal system. There should be no reversal of that.”

IPRT noted that, as prison numbers increased, so did the risk of Covid outbreaks, putting more staff and prisoners at risk.

A key finding of the report was that little progress was made in addressing mental health in prison.

“One of the biggest failures of the State in terms of caring for the most vulnerable is the continued practice of incarcerating people with severe mental illness in prison because of a lack of access to community hospitals or space in the Central Mental Hospital.  In any given month through the first half of 2020, there were anything from 21-33 very unwell people incarcerated," Ms Chinnéide said.

“If we are to learn anything from Ireland’s history of inappropriate institutionalisation of our citizens, incarceration as an alternative to healthcare must end. The solution is one that requires leadership at all levels in the State, but operationally the Department of Health must work hand-in-hand with the Department of Justice to end this practice.

“Minding the physical health of the prison population and staff was prioritised during Covid, but disease containment is only one side of public health care. Health indicators and outcomes from the prison population, in general, are low. Mental health and the provision of mental health supports in the prison system is paramount at all times, but especially now as the isolation of the pandemic becomes aggravated for those in prison. The lack of in-person contact between children and their parents in prison since last March is particularly hard.”

The IPRT report identified that a very significant proportion of those imprisoned for one year or less were women.

“Short sentencing is particularly prevalent across the female prison population, with up to a third of those in prison in 2019 and 2020 serving sentences of 12 months or less.  During the Covid crisis, we have learned that more than half of the female population in the Dóchas Centre were cocooning in the early stages of the pandemic because they were suffering underlying health conditions.

“Questions must be asked about the types of offences for which women are committed to prison for, and what are the risks imprisonment exposes for the health and welfare of these women? Ireland needs to learn from progressive penal polices such as the gender-specific women’s supported bail service in Scotland.  This programme helps keep women out of prison through addressing issues that contribute to offending behaviour such as addiction, mental health, housing and homelessness.

In addition to positive impacts of Covid on prison numbers and prison communications, the IPRT said that the investment earmarked for the Prison Inspectorate, coupled with policy and legislative changes, provided for new conditions in which to progress reform of Ireland’s prison system into one which respects human rights and dignity, and follows international best practice.