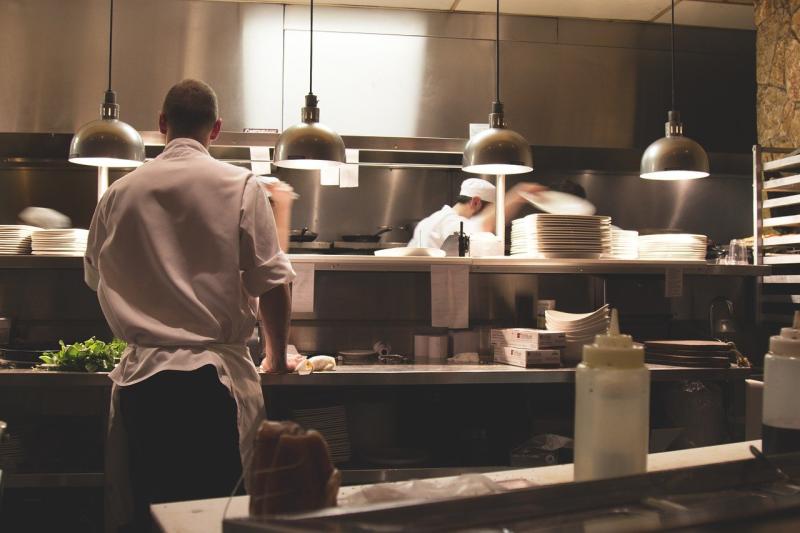 Four newcomers that join the list of 18 Irish Bib Gourmand recipients in this year’s Guide are Spitalfields in The Coombe, Dublin; Volpe Nera in Blackrock, Dublin; Goldie in Cork City; and Table Forty One in Gorey, Co. Wexford.

Others, all of which retain Bib Gourmand status from earlier years, include:

One newcomer – Dede at the Customs House in Baltimore, Co. Cork – joins the list of 18 Michelin Star recipients in the Republic of Ireland whose names feature in the 2021 Michelin Guide.

Other restaurants that hold their Michelin Star from previous years are the Two Star Restaurants Patrick Guilbaud and The Greenhouse in Dublin City, along with Aimsir in Celbridge.

One Star Dublin establishments are Chapter One, Variety Jones and L’Ecrivain in Dublin City, and Liath in Blackrock village.

This year’s Guide sees the introduction of the new Michelin Green Star distinction, highlighting restaurants that are leaders in sustainability practices.

Ireland’s three Michelin Green Star recipients are Kai and Loam Restaurant (both Galway City) and Inis Meáin Restaurant and Suites on the Aran Island of Inishmaan in Co. Galway.

Ross Lewis of Chapter One in Dublin was honoured with the Michelin Chef Mentor Award 2021, whilst Noble Restaurant in Holywood won the Michelin Service and Welcome Award 2021.