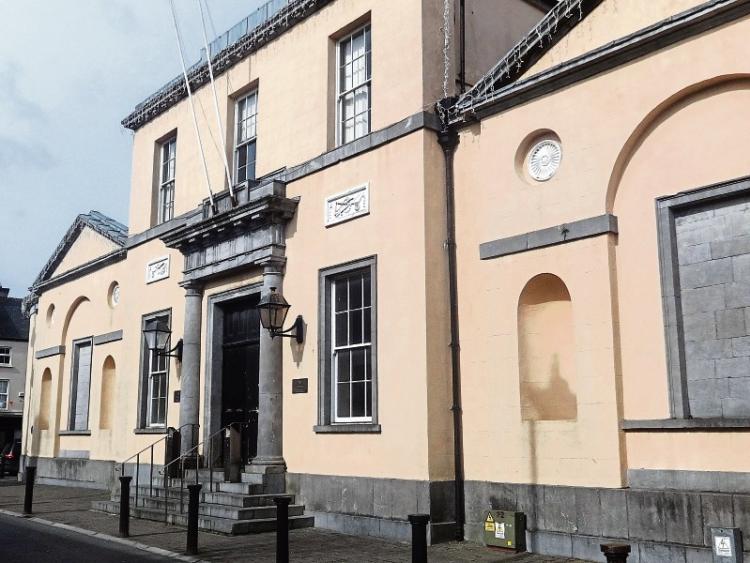 Gardai objected to bail at Portlaoise district court on Thursday.

In garda evidence on the baill application the court heard that Mr Malone allegedly entered the shop on January 15 carrying a black bag and a hammer.

He allegedly threatened a shop assistant with the hammer before making off with €580 in cash.

In an interview with Gardaí on January 20, Mr Malone allegedly threatened to burn down the shop.

Judge Catherine Staines noted the serious Garda objections but said there was not sufficient grounds to turn down the application.

She set strict bail conditions that Mr Malone was to live outside Esker Hills and was to stay outside a 2km radius of Esker Hills. He was to have no contact with the shop owner or any witnesses and was placed under curfew from 8pm to 9am. He was to provide a phone number at which he was to be contactable at all times. He was remanded in custody to Cloverhill Prison until January 28. The judge also noted that with the current backlog it could take up to two years for Mr Malone's case to come to trial.