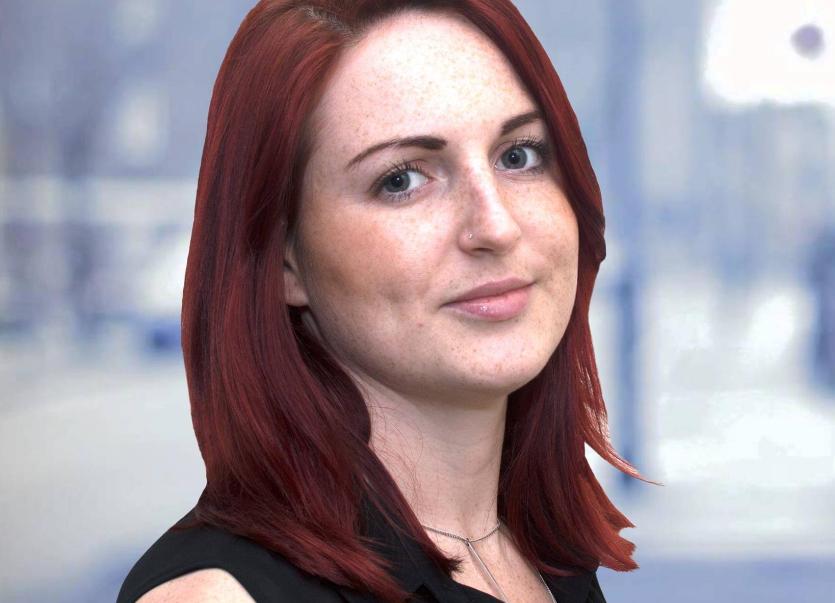 Cllr Wallace tabled a motion at Transport SPC of Carlow County Council, where it was agreed that the Council would endeavour to build safety bollards on cycle tracks where it was possible to do so.

Cllr Wallace said this was a move in the right direction for the environment, but that there was still more to do.

"We have already seen an increase in the number of cyclists on the road during Covid as more people look for alternatives in exercise and transport. Now we must ensure that the roads become safer for cyclists," Cllr Wallace said.

"Numerous studies have shown that people do want to bike more but are concerned for their safety, so they do not. Protected bike lanes make cyclists feel safer and therefore encourage more people to ride bikes instead of driving. It is also extra reassurance for parents who want to develop a healthy attitude towards cycling in their children but have safety concerns.

"A striped lane or even a small bump in the road is not going to prevent a car from swerving into a bike lane, nor will it stop a cyclist from moving into motor vehicle lanes. On the other hand, a solid bollard or any type of solid structure that separates cyclists and vehicle lanes offers that extra layer of protection. Other countries have made bike-friendly cities out of places that were once heavily reliant on cars by installing protected bike lanes.”

Cllr Wallace said the Government must introduce free public transport to encourage people to leave their cars at home. "Many European countries have already done this and it has seen a huge reduction in the pollution cause from private car use," she added.