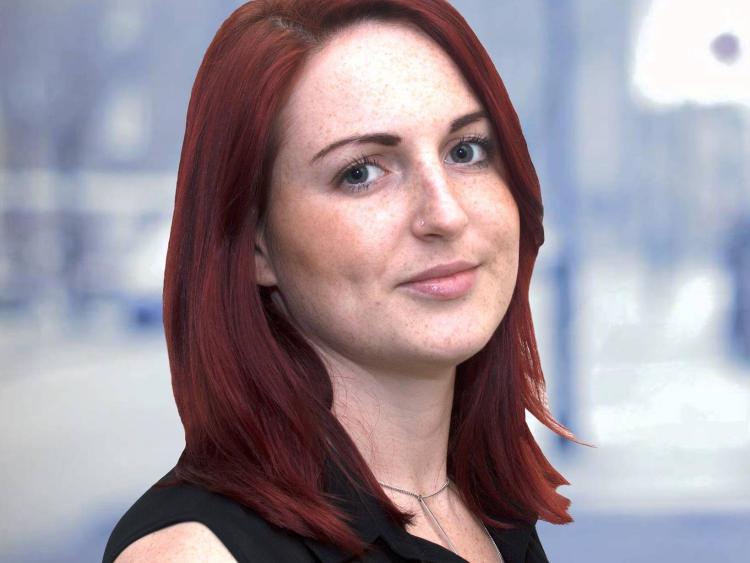 People Before Profit's Cllr Adrienne Wallace has tabled a notice of motion at this month’s Carlow Municipal District meeting calling for criminal investigations to be launched into mother and baby homes, following the Commission of Investigation's report.

The motion also calls for any resources currently in the hands of religious orders implicit in the running of these homes to be seized and ringfenced as compensation to victims.

“I submitted this motion on behalf of survivors of church and State abuse following a public meeting I held with them last month," Cllr Wallace said.

"Hearing first-hand about the abuse and cruelty people suffered in these institutes was extremely hard-hitting. It beggars belief that there has been no accountability or criminal investigations into what happened there.

“If a body was found in a car park, in a house or anywhere, criminal proceedings would be initiated and a culprit sought. Sites of the mother and baby homes are not just burial grounds - they are crime scenes holding the secrets of mass murders.

"How is it that the people running these institutes can commit crimes and no investigation is launched? Many of the religious orders involved are still operating private hospitals and overturning vast profits. These resources should be seized, just like CAB would seize the resources of any other criminal ring, and ringfenced as compensation for victims," she added.