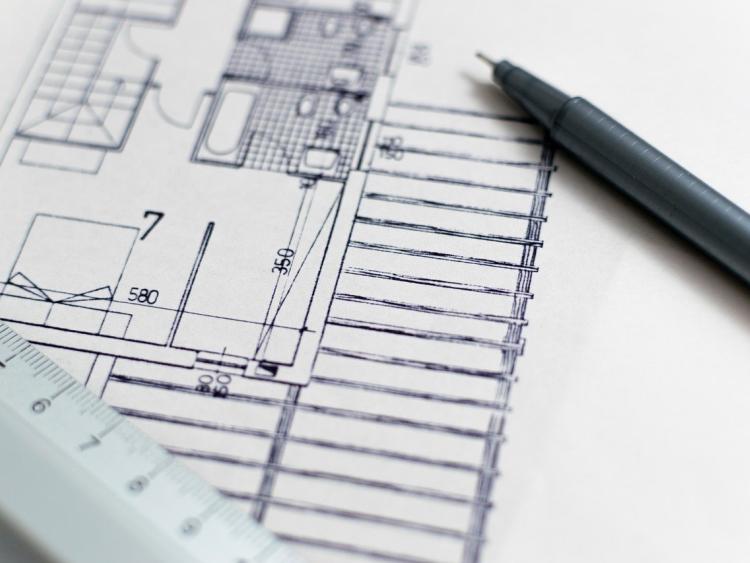 The Minister for Housing, Local Government and Heritage Darragh O’Brien TD and the Minister of State with responsibility for Heritage and Electoral Reform Malcolm Noonan have announced €74 million in funding for regeneration projects in the South East investment region of Carlow, Kilkenny, Waterford and Wexford.

The projects are being funded under Call 2 of the Urban Regeneration and Development Fund (URDF).

The URDF part-funds projects aimed at enhancing urban areas to make them more attractive places in which to live, work, visit and invest. The four local authorities, which will deliver these multi-annual projects, will receive this funding.

The other projects for which URDF support have been approved are:

This project will provide Carlow Town with plentiful, accessible and exciting public spaces that people can use all year round.

It will also improve town centre linkages and increase pedestrian mobility from the town centre to Carlow College and the railway station.

The goal is to help more people spend more time outdoors together in an attractive urban setting. By improving the setting’s quality and enhancing accessibility to public open spaces, the project seeks to produce multi-functional benefits including health and wellbeing, sustainable transport, greater biodiversity and opportunities for recreation.

This project is the follow-on capital works to the related Master Plan from the successful URDF Call 1-funded Funding for Master Plan for Carlow Town Centre project, which received €580,000. The project includes the following elements:

“It’s a great news story for Carlow and for the town regeneration of Carlow. It’s a major project right in the centre of Carlow. It’ll include the link-up between Fair Green onto Barrack Street and then you will come over to Potato Market down Tullow Street and down around by Dublin Street," she said.

"We can now look forward to a major regeneration of our county town including the development of attractive and accessible public spaces with new pedestrian linkages, which in turn will support an improved quality of life for all who work, live and visit," Cllr O'Neill said.

"I am confident that this significant investment into our public realm will act as a catalyst for further private and public sector investment.”

Speaking about the investment, chief executive Kathleen Holohan said: “The allocation of €9.79 million to Carlow Town represents a real vote of confidence by Government in the future of Carlow Town, and recognises the value of local collaboration and consultation when putting resources into rebuilding, recovering and renewing town centres.

“Carlow County Council is determined to take the lead when it comes to driving economic development and attracting national investment in key capital projects not just in Carlow Town but across the county”.

Outlining the project proposals to be developed under this funding, director of services Michael Rainey explained: "This URDF funding provides for a series of ambitious and innovative regeneration projects to be delivered over the next number of years that are designed to enhance the town from a connectivity, experience and wellbeing viewpoint."

The director of services explained that this funding will facilitate three major regeneration interventions.

The first element is the Barrack Street Pedestrian Link which will see the creation of a pedestrian and cycle friendly space connecting Potato Market to Barrack Street, and the introduction of planting and seating to improve the public realm.

The second of these elements will involve major renewal and improvement measures to Barrack Street, Shamrock Square, Kennedy Avenue and Tullow Street.

The final element is the creation of a new pedestrian and cycle friendly linkage from the Railway Station to the town centre through Carlow College.

Concluding and explaining the process for the development of these projects, the director of services said: “Each element of the project will be designed in partnership with our key stakeholders and be subject to the Part VIII planning process, where we look forward to hearing the views of the public and our continued positive engagement with representative organisations and the general public."

Mayor of Carlow Municipal District Cllr Fergal Browne said this is a "game-changer" for Carlow Town and its future regeneration as envisioned in Project Carlow 2040.  "I welcome this funding and thank my fellow members in Carlow Municipal District for supporting the development of this application, and I look forward to seeing delivery of these projects over the coming years," he added.