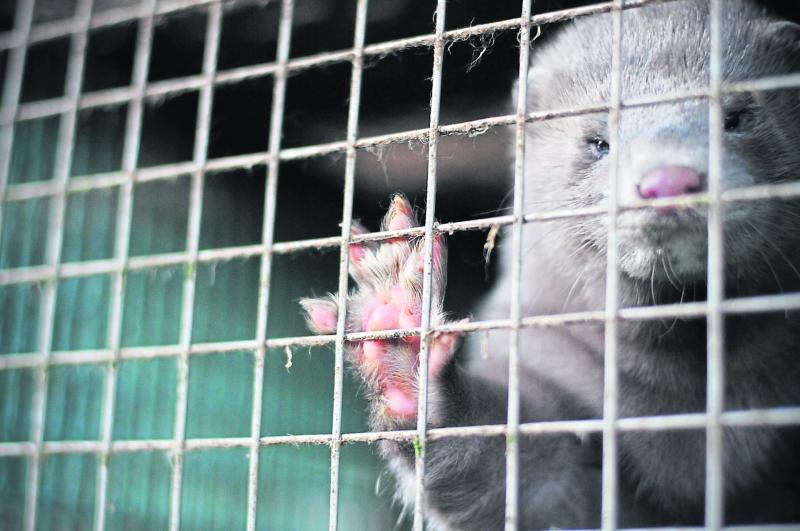 Irish fur farms will receive funding for a phased winding down of operations.

That's according to Tánaiste Leo Varadkar, who this week confirmed the provision of compensation for the farms "that are being forced to close for obvious reasons".

The Tánaiste said, "The legislation to outlaw fur farming in Ireland is progressing and I understand it will be brought to the Cabinet by the end of this month or perhaps early next month with a view to getting it enacted in this House before the end of the year."

However, he stated he did not have any information on the amount of funding available and deferred to Minister of State at the Department of Agriculture, Deputy Martin Heydon.

Deputy Heydon said, "That is effectively it. The legislation is close, funding provision has been made and that process will conclude in the near future."

Their comments came after Deputy Marc O'Cathasaigh asked for clarity on the amount of funding available, and an update on the progress of the promised legislation.

According to Deputy O'Cathasaigh, fur farmers "should be funded appropriately". He said, "[The funding commitment] is right and appropriate if we are asking people to leave this practice behind."