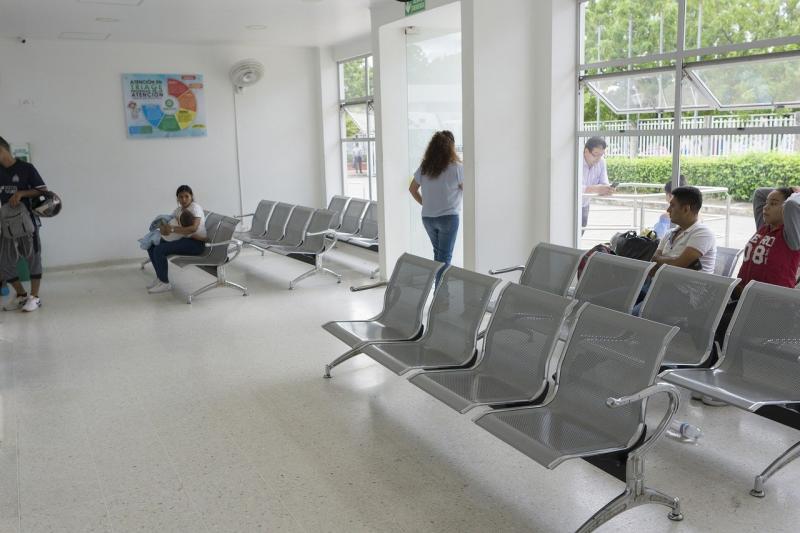 A significant majority of people believe the public and private healthcare sectors should work together to address Ireland's acute hospital crisis.

That's according to findings which were published in a report this morning by the Private Hospitals Association, which found 83% of people want a joint approach to clear the large backlog of hospital waiting lists.

One thousand people were surveyed for the report, 62% of whom believe private care should be removed from the public hospital system altogether.

Almost seven in ten people believe the country's healthcare should be planned and delivered by the private and public sectors together rather than on a separate basis.

The publication of the report comes ahead of an online conference planned today with Minister for Health, Stephen Donnelly, which will focus on the relationship changes between private hospitals and the extended health sector in Ireland.

Attendees of the event will also look at the global trend of preventative medicine and keeping people in good health, rather than solely treatment.

The conference comes at a time when outpatient waiting lists in Ireland approach record highs.