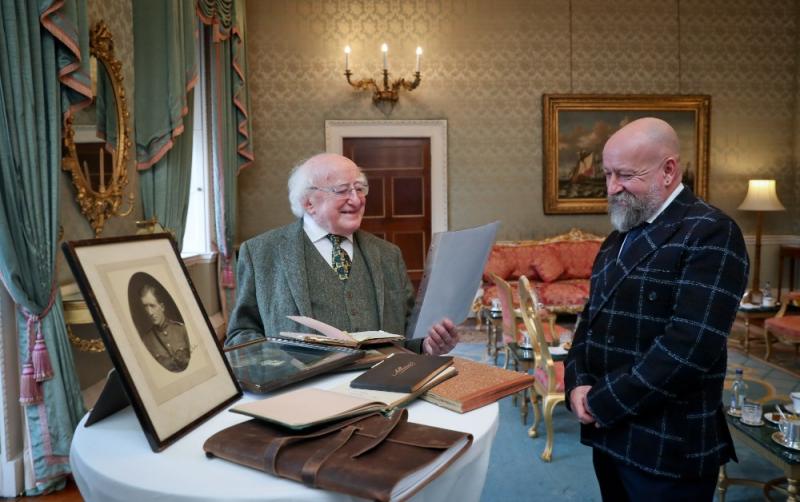 A new exhibition documenting the history of the Treaty negotiations is presented by the National Archives in Dublin.

The National Archives will present an exhibition that marks its role as the official repository of the records of the State, one hundred years since its formation.

The Treaty, 1921: Records from the Archives opens up significant historical records, official documents, and private papers for the first time, including the first public presentation of both the Irish and British copies of the Treaty document.

The exhibition locates the Treaty negotiations in the political context of the Irish revolution beginning with the exploratory talks between Éamon de Valera and David Lloyd George during the summer of 1921, it details the work of the Irish plenipotentiaries and their secretariat, by presenting the documentary record that they left behind. 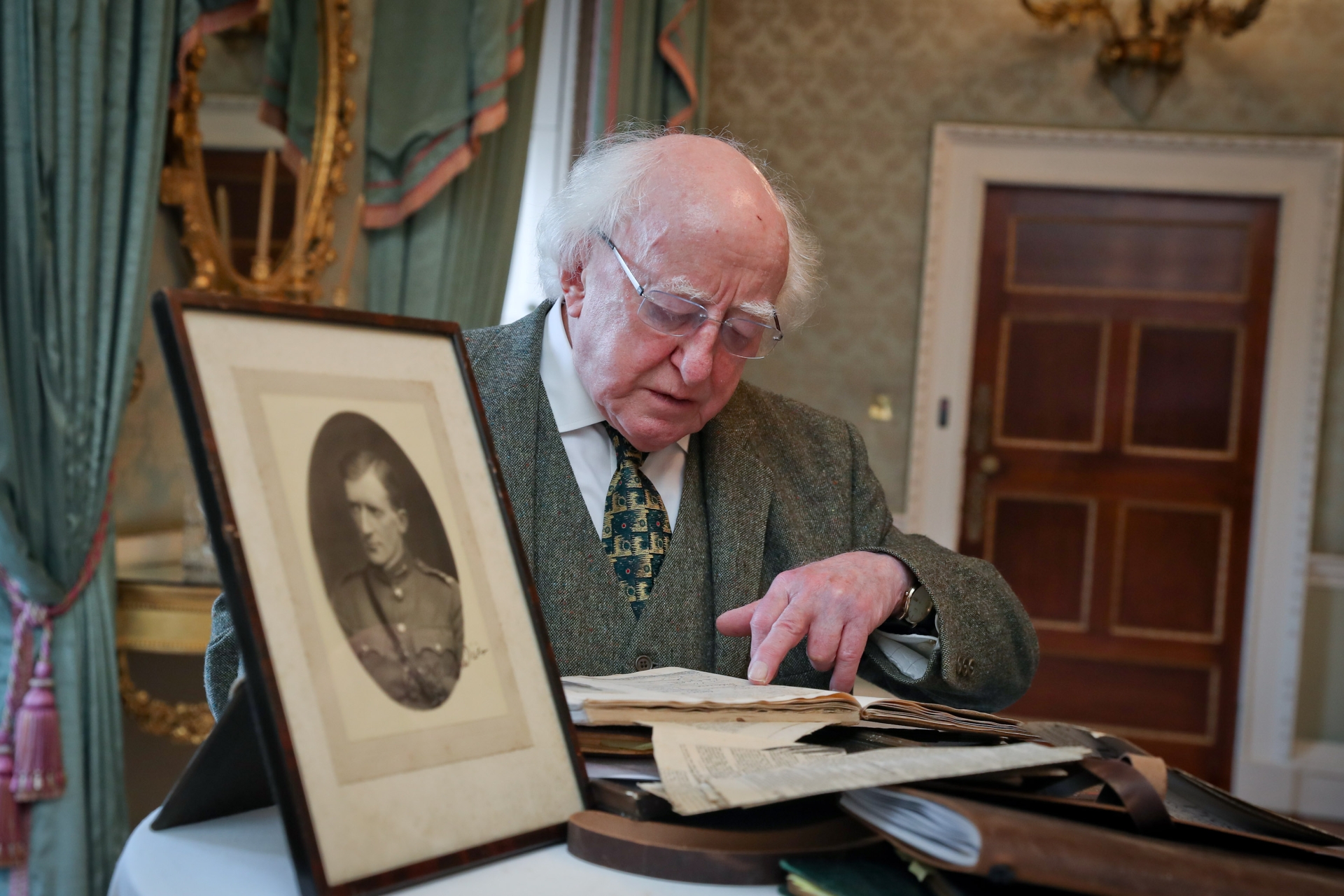 The exhibition also chronicles day-to-day life in London for the men and women who made up the Irish delegation, from parties attended, dinners hosted and appearances at theatre and gala performances, to the tense final days and hours leading to the signing of the Treaty just after 2am on 6 December 1921. Finally, it documents the delegation’s return to Dublin, and the Dáil Éireann cabinet meeting that pointed to the split in the independence movement that emerged over the terms of the Treaty, and the divisions that would lead to Civil War.

Speaking at the exhibition, Taoiseach Micheál Martin said this is a 'significant' exhibition bringing key records relating to the foundation of the State to the public for the first time in 100 years.

"These records highlight this complex period in our history culminating in the signing of the Anglo-Irish Treaty 1921. They present the difficult political context in which the Treaty was negotiated but they also open a window for the first time into the world in which the Irish delegation operated during their time in London. It is an honour for me as Taoiseach to attend this exhibition." he added.

Tánaiste Leo Varadkar said the Treaty was a 'decisive' moment in history, an agreement negotiated in good faith between two opposing sides.

"This exhibition provides a vital connection to the foundation of our State, reminding us of the dramatic events of one hundred years ago, and the courageous decisions which enabled us to achieve a priceless stepping stone to freedom." he added.

The National Archives was established to collect, manage and preserve Ireland’s public record, ensuring their availability as a resource for all. These records relate to the social, cultural, economic and political history of the island of Ireland from the Middle Ages through to the establishment of the Irish Free State in 1922 and into the modern era.

Admission to the exhibition is free. Book online at here.

This exhibition is presented as part of the Government of Ireland’s Decade of Centenaries 2012-2023 National Programme.