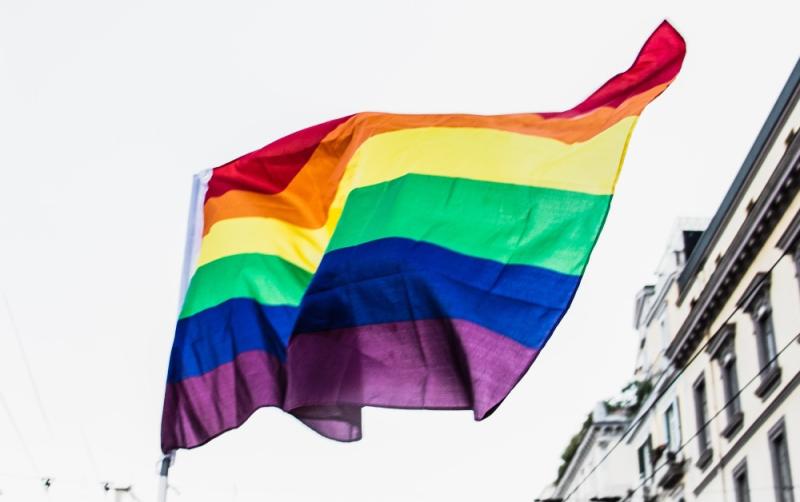 Dublin Pride has ended it's media partnership with the State Broadcaster RTÉ, effective immediately, following what it has described as "extremely harmful" anti-transgender discussions on radio show Liveline.

In a statement posted on Instagram on Tuesday (June 14), Dublin Pride said it was both "angered and disappointed by the recent unacceptable, triggering and extremely harmful anti-trans discussions that have been given a platform on Joe Duffy's Liveline on RTÉ Radio 1" adding that they expected better than for the State broadcaster to "stoke the flames of anti-trans rhetoric".

The post did not go into details of which part of the discussion had caused offence but said that it was ending the partnership with immediate effect and expects a response on how RTÉ will make amends for this situation.

RTÉ has since made a statement which was released on Wednesday morning (June 15) stating it was "disappointed with the decision to end a partnership we had developed together with a range of bodies over the last three years.

"Standing with the LGBTQ+ community, during Pride month sends an important signal that RTÉ is here to serve everyone, and over the last three years RTÉ has sought to include these communities and extend understanding through a range of specially produced content, campaigns and partnerships.

"Public discussion - sometimes uncomfortable, difficult, and contentious - is central to RTÉ’s prescribed purpose. RTÉ is acutely aware that discussions on issues such as gender and identity are deeply personal to many. It is important we listen to them, their families and those close to them, and it is also important that we allow our audiences engage with and understand the issues involved.

"RTÉ will, consistent with its statutory obligations, respond to any formal complaints concerning the broadcasts.

"RTÉ will continue to stand with our LGBTQ+ staff and the wider community during Pride month and beyond. In time, we hope that we will once again get the opportunity to continue to develop our partnership with Dublin Pride."

Dublin Pride added that LGBTQ+ people and its allies make up the majority of people in Ireland, are the majority shareholders in RTÉ and therefore have a right to hold the State broadcaster accountable for its actions.