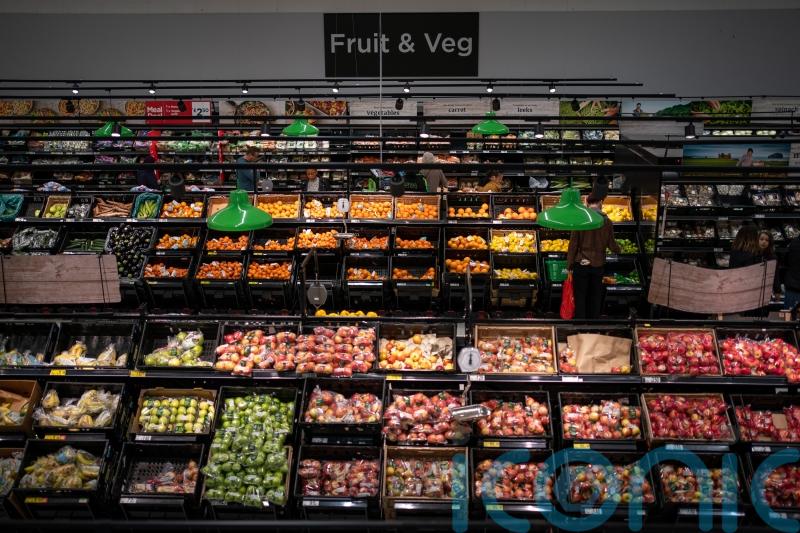 The proposals were included in a recent report titled ‘Food Poverty: Government Programmes, Schemes and Supports’.

The Minister for Social Inclusion is calling for free hot meals to be extended to early childcare settings in Carlow and across Ireland, in addition to meals-on-wheels programmes being extended for older people.

The proposals, which were included in a recent report titled ‘Food Poverty: Government Programmes, Schemes and Supports’ by Minister of State Joe O'Brien TD, are part of a new plan to tackle food poverty.

Food poverty is defined as 'the inability to have an adequate and nutritious diet due to issues of affordability or accessibility.'

Minister O' Brien's plan examined how the Government can reach its aim of reducing the number of people living in poverty in Ireland to two per cent by 2025. 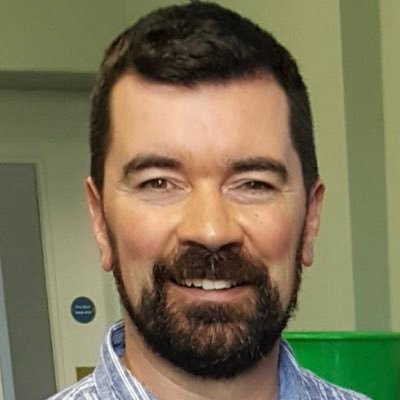 It said that 8.9 per cent of the population are currently in food poverty, while 6.2 per cent are in 'severe food deprivation.'

The Minister is also seeking to extend the ‘Food Dudes’ healthy eating initiative operated in some primary schools, as well as significant increases in welfare payments targeted at children to help tackle the issue.