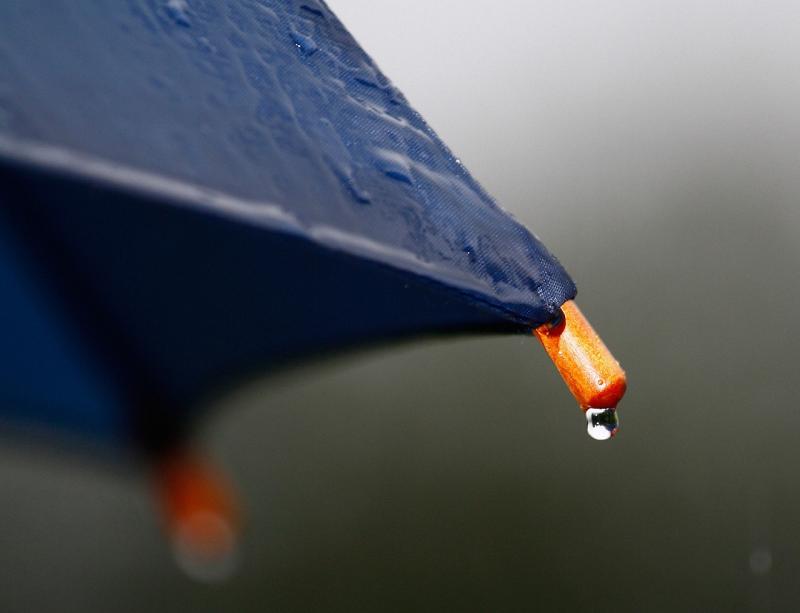 Wednesday is to be partly cloudy with isolated light showers, although it will won't be particularly warm with highest temperatures of 16C in Carlow.

Met Éireann forecasts it will be coolest in the northwest, with a light northwesterly or variable breeze.

Tonight will be dry for most as showers largely die out. Lowest temperatures of 6 to 11 degrees in a light and variable breeze.

Tomorrow morning will be dry for most with sunny spells.

During the afternoon and evening, cloud will build from the southwest and scattered showers will develop. It will be slightly warmer on Thursday with highest temperatures to reach 20C between 2 and 6pm.

Thursday night will be dry with clear spells and a few shallow patches of mist and fog forming around dawn. Lowest temperatures of 9 to 11 degrees in a light southeasterly or variable breeze.

It will be mostly dry with sunny spells on Friday morning, however cloud will build in the west and patches of light rain or drizzle will develop near the coast where it will become breezy.

Cloud will increase across the rest of the country during the afternoon and evening bringing outbreaks of rain or drizzle. Some heavy bursts are possible in the west and north where the rain may be persistent for a time. Highest temperatures of 17 to 23 degrees in a light to moderate south to southwest wind, fresh at times near the west and northwest coast.

The rain will ease off and become patchy on Friday night. It will be milder than recent nights with temperatures staying above 14 to 16 degrees, in a light to moderate westerly wind.