Commuters transferred to bus after morning train breaks down in Carlow 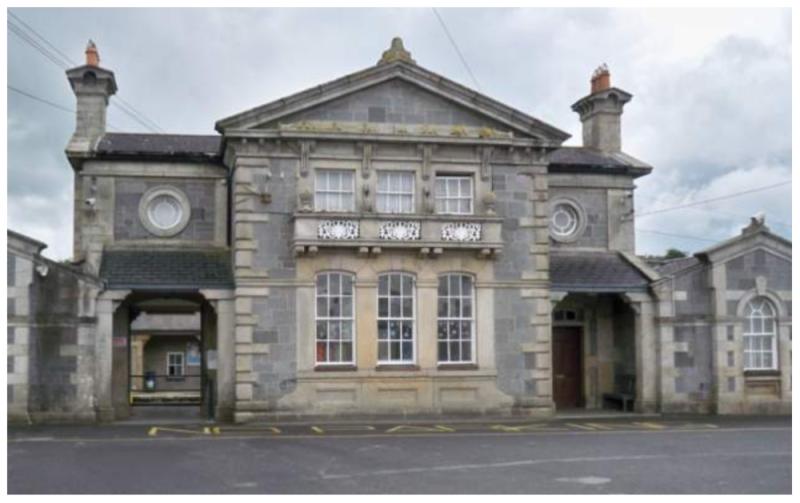 A mechanical issue resulted in a morning train from Waterford to Dublin getting stuck at the platform in Bagenalstown, resulting in delays for passengers.

The train did eventually leave the station, but was 80 minutes behind schedule after the mechanical issue was resolved.

Bus transfers were arranged for the passengers from Carlow and other stations who were already on board the 7.50am service from Waterford to Heuston and for those waiting further along the line.

Irish rail said the problem was due to a mechanical fault in one of the carriages.

That fault was later resolved and the train has since left the station.

Passengers were unimpressed with the situation with one commuter saying they waited at the station in Athy for the service, but could not hear the public announcement information on the platform intercom.

They had to rely on another passenger who was relaying the information to them.

This person said they were one of a few people who missed a hospital appointment, due to the delay.