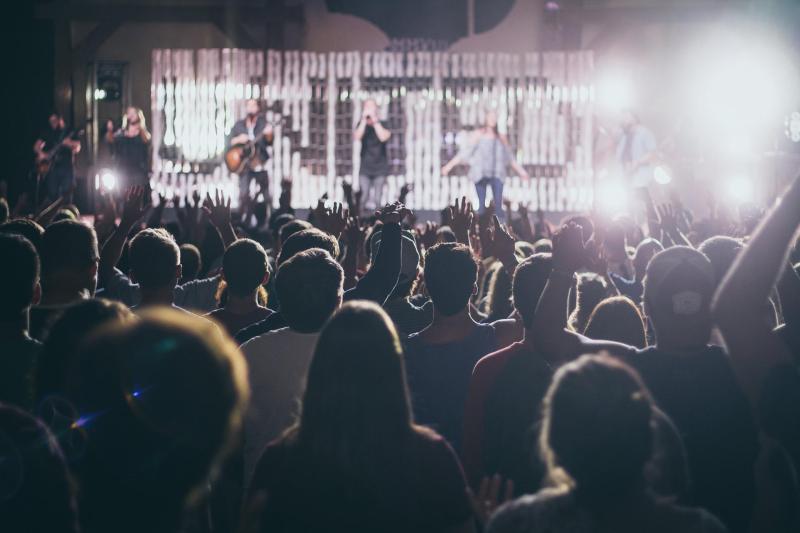 Security staff in Carlow and across Ireland can look forward to a modest pay increase later this month, after an agreement was reached on a new pay rate.

Damien English TD, Minister of State for Business, Employment and Retail confirmed he has accepted a proposal for an Employment Regulation Order for the Security Industry.

"I would like to thank the members of the Joint Labour Committee and those interested parties who submitted submissions as part of the public consultation for their contributions to this process.

"I believe that for workers, the advantage of Joint Labour Committees is that they see fair secure terms and conditions such as wage rates, sick pay etc. agreed and, for some employers, the advantage of the system, based as it is on the principle of self-governance, means that they can agree and set minimum pay and conditions, agree on work practices which are custom-made to their industry’.

An unsocial hours’ premium will be paid for hours worked between 21:00 hours and 07:00 hours, provided the worker works at least 3 hours in that period. This will apply from the date of signature by the Minister and is a minimum payment of €8.40 per shift.

The proposals set out that a worker who has not attained the age of 18 years shall be remunerated at an hourly rate of pay that is not less than 70 per cent of the rate specified.

Overtime rates apply to all hours worked in excess of an average 48 hours per week in the roster cycle and will be paid at a rate of time and a half, a rostered cycle shall be a predetermined working pattern, which can be up to a maximum of six weeks, which has been issued to the worker in writing prior to the commencement of the roster cycle.