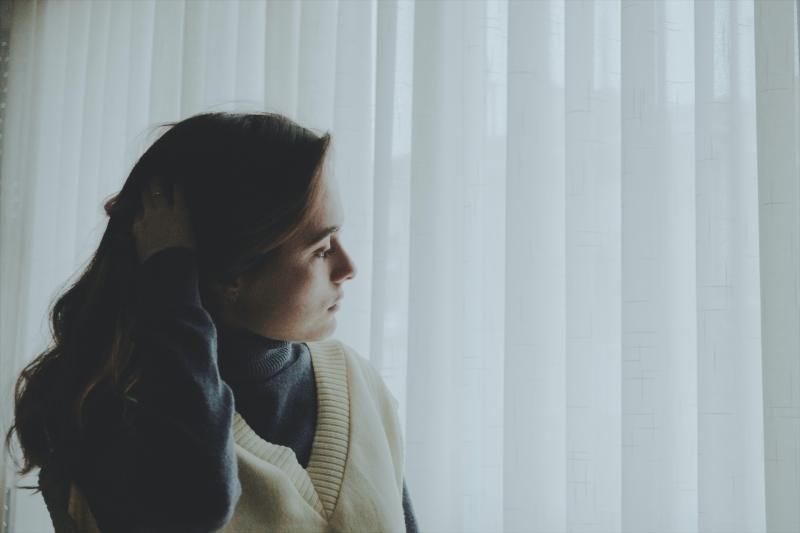 Cllr Wallace has said that “we are witnessing a ‘rural divide’ in terms of accessibility and we must take measures to address this now.”

Four years on from the Repeal referendum she says the current abortion law is creating barriers to accessing abortion for many women and pregnant people in Ireland.

She has said that “we are witnessing a ‘rural divide’ in terms of accessibility and we must take measures to address this now.”

Cllr Wallace was reacting to the HSE figures that reveal that thirteen counties have fewer than 10 GPs providing the services.

These counties include Kilkenny and Carlow. In addition, only 11 of the country’s 19 maternity units are currently providing termination of pregnancy services. St. Luke’s in Kilkenny is one of the hospitals not providing the services.

“The recent attack on women’s rights in the U.S. can serve as a stark reminder that the war on women is far from over.

“Here in Ireland a number of barriers still persist when it comes to local access to abortion. Four years on and St. Luke’s maternity hospital is not yet providing any abortion services.

“It has been reported that where local hospitals do not provide abortions it has a “chilling effect” on surrounding doctors. The statistics back this up, with less than 10 GPs in Kilkenny and Carlow providing terminations.”

“It is understood hospitals that are not providing abortion services are either under-resourced, or may have only a small number of consultant obstetricians who all happen to conscientiously object to abortion.

“Leading obstetrician in St’ Luke’s, Prof. Ray O’Sullivan, previously said in relation to the de facto abortion ban there that some of the difficulties centre around “issues of conscientious objection”.

“So, although Kilkenny voted overwhelmingly for a YES vote and the people of Kilkenny and Carlow campaigned tirelessly for years for abortion services, we are still in a position where a small number of, mostly men, in powerful positions are able to deny the female population essential healthcare.”

Cllr Wallace concluded that “In 2019, then minister for Health Simon Harris confirmed that an additional obstetrician was to be appointed to St Luke’s Hospital as part of the rollout of abortion services to its maternity unit.

“It has however been three years and St. Luke’s still does not provide terminations. Perhaps we didn’t shout loud enough when we said “Women Can’t Wait” and this government needs another firm reminder that women’s healthcare must be properly resourced and accessible otherwise we are left with a rural divide.”