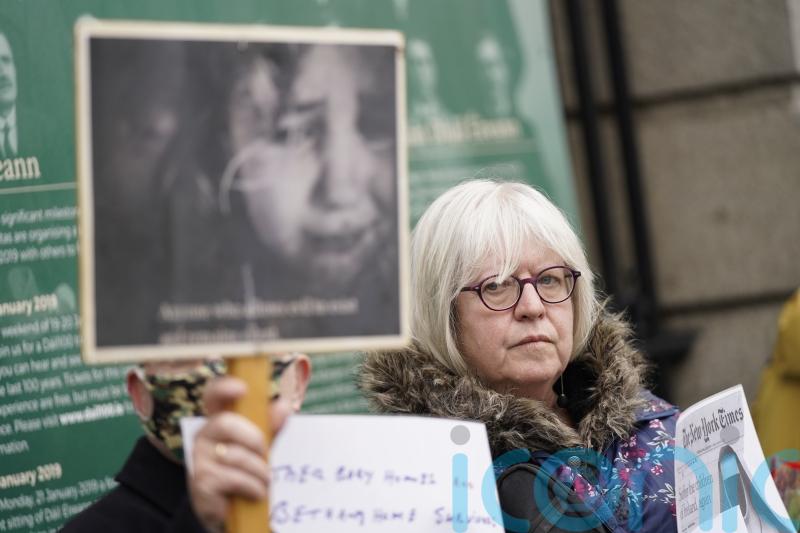 A Dublin woman, whose brothers were born at the former Tuam mother and baby institution, has said the Government’s plans to exhume the bodies of infants at the site “does not go far enough”.

Anna Corrigan said she “fears” that by focusing on the Co Galway site, the Government will “ignore” other mother and baby institutions across the country.

Ms Corrigan discovered after her mother’s death that she had two older brothers who were born while her mother was a resident at the Tuam home.

Her brother, John Desmond Dolan, was reported as having died of neglect and malnutrition while at the institution.

GUIDE: How to get children active in Carlow

Her aunt Molly died, aged 13, in an industrial home in Loughrea, Co Galway. Her body has never been located.

The campaigner has called for an investigation into the “culpability, liability, and collusion within and between all state agencies and clerical institutions”.

Last month, the Government gave the green light to the excavation of infant remains at the former mother and baby home in Tuam.

Cabinet ministers approved a proposal to set up an independent office to oversee the exhumation of a sewage system on the site, where it is believed some 796 babies and young children were buried between 1925 and 1961. 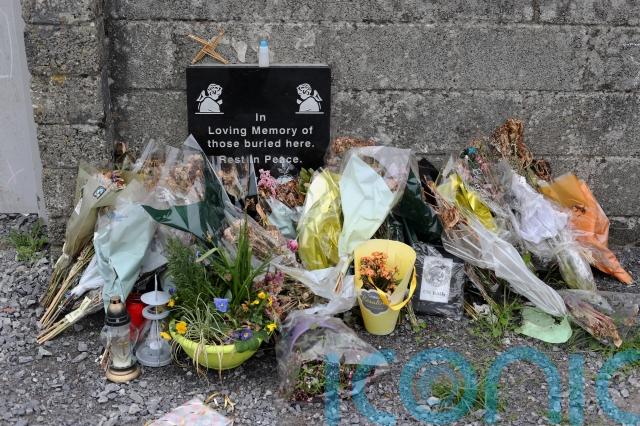 Human rights lawyer Kevin Winters, acting on behalf of Ms Corrigan, said: “Whilst the implementation of legislative development is welcome it does not go far enough.

“Our client – and we are aware of many others – continues to campaign for truth, justice and accountability in the matter of the death and disappearance of her brothers at Tuam and her aunt at Loughrea.”

SEAI advises homeowners to 'Service Your Boiler to Reduce Your Use'

Mr Winters added that there remain initiatives that must be implemented.

“By focusing on Tuam she fears the Irish government will ignore other institutions,” a statement read.

“Finally, Anna Corrigan wants an investigation into culpability, liability, and collusion within and between all state agencies and clerical institutions.”

The Government’s decision to give the go-ahead for works on the Tuam site came in late July as the UN Human Rights Committee called on Ireland to take measures to ensure all human rights violations at mother and baby homes are “fully recognised”.

The organisation made the comment with “regard to the alleged failure of the Commission of Inquiry into Mother and Child Homes to investigate all abuses committed in institutions where unmarried women were sent to give birth”.

It also called for a transitional justice mechanism to “fight impunity and guarantee the right to truth for all victims”.

Mr Winters said: “The United Nations Human Rights Committee is clear that the Irish government must do more to counter and expose the culture of impunity and collusion between state agencies and clerical institutions which lead to this national scandal and disaster.”

Children’s Minister Roderic O’Gorman has said the proposal for an intervention at the Tuam site under the Institutional Burials Act and a draft order directing intervention will be laid before the Houses of the Oireachtas for approval.

Once approved, Mr O’Gorman said he intends to appoint a director of the independent office in the autumn and that excavation on site would start “as soon as possible”.

The work at the burial site – by the Office of the Director of Authorised Intervention, Tuam – will involve exhumation, analysis, identification if possible, and re-interment of the remains at the site.