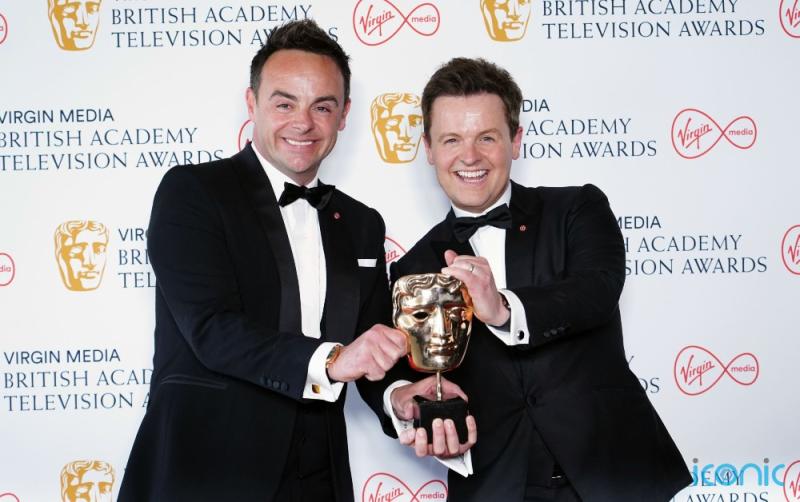 The new series will feature former competitors from the last 20 years.

Ant McPartlin and Declan Donnelly have confirmed there will be an all-star series of I’m A Celebrity… Get Me Out Of Here! hosted from South Africa next year.

The presenting duo shared a video from on location confirming that famous names from the last 20 years of the ITV show will return to compete once again.

In a video on Twitter shot against the backdrop of a vast lake and mountains, Donnelly says: “Hello everybody, we’ve got news for you.

“It’s probably the worst kept secret in television but we can confirm we are doing a very special series of I’m A Celebrity… Get Me Out Of Here! in South Africa.”

He adds: “We’re here, it’s going to be your favourite celebrities from the last 20 years who are going back in to do it one more time in South Africa.”

Over the past two decades, I’m A Celebrity has featured an array of big names, including Caitlyn Jenner, Ian Wright, Peter Andre and Kerry Katona.

After screaming “South Africa!” in excitement, the pair also confirmed the 2022 series will again be based in Australia.

The celebrity reality show has been filmed at Gwrych Castle in North Wales for the past two years due to Covid-19 travel restrictions.

The show’s 2021 series was won by Emmerdale actor Danny Miller.

Earlier this year, McPartlin hinted at an all-star version of the show.

He told ITV’s This Morning: “I don’t know why it’s never been done before.

“But it’s a spin-off from the main show where we’ve got ex-campmates who all come together in South Africa, competing in challenges and trials.”

The Geordie presenting duo have hosted the show since its launch in 2002, with the exception of the 2018 series when McPartlin was temporarily replaced by Holly Willoughby.