'Phenomenal response' to appeal for information about the incident 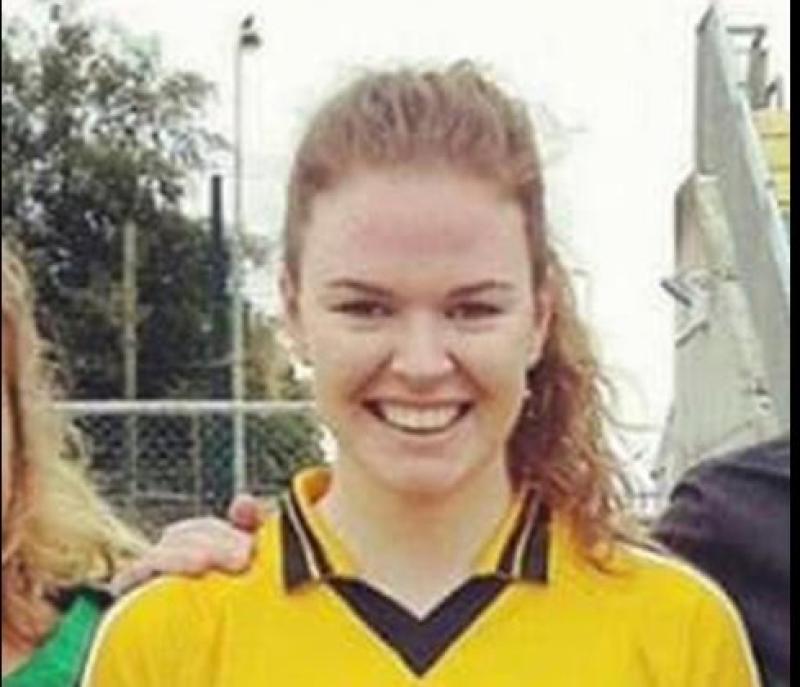 Amanda Kinsella, 27, died after she fell from moving a bus at Barnesmore Gap

Gardaí have renewed their appeal for information about the incident in which a young woman died after falling from a moving bus at Barnesmore Gap last Friday.

Amanda Kinsella, 27, who was a passenger on a private bus, was seriously injured when she fell from the moving vehicle and was struck by a passing vehicle. She died after being airlifted to Beaumont Hospital in Dublin. The Carlow woman had been home in Ireland on a summer break from the Middle East where she was working.

The incident took place at  Ardnawark, Barnesmore Gap at around 3.45pm on Friday, August 13.

A full forensic examination of the scene was carried out.

Gardaí say they have already had a “phenomenal response” to their appeal for information about the incident.