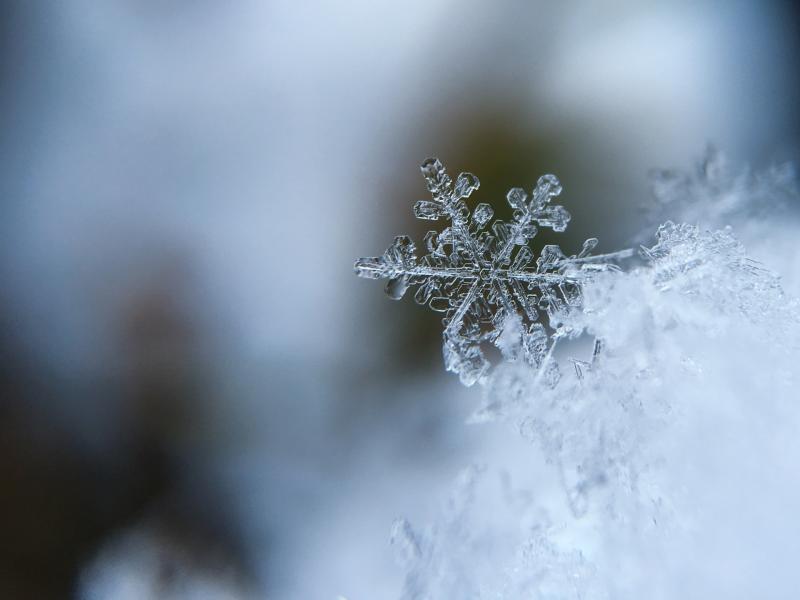 The forecast leading up to Christmas week is to be mainly dry in most areas but according to Carlow weather man Alan O'Reilly, we could be in a slight chance of snow on the big day.

O'Reilly took to twitter this week to say it was a case of "wait and see", but there was a slight chance of snow for some eastern areas of the country for Christmas Day.

Latest ECMWF charts for Christmas Day which show a chance of snow for some Eastern areas. The other weather model GFS doesn’t show this so it’s wait and see but there is a chance! @TodaywithClaire pic.twitter.com/vhps1iFlnA

— Carlow Weather (@CarlowWeather) December 16, 2021Today will be mostly dry and cloudy with occasional spells of sunshine, highest temperatures of 7 to 10 degrees.

Tonight will remain dry with lowest temperatures of 5 to 7 degrees, turning colder through the night with a possible touch of frost and a chance of some fog patches forming.

Saturday will be dry overall with some fog during the morning hours with highest temperatures of 7 to 10.

Last orders at 5pm for pubs under latest NPHET advice

Saturday night will be cloudy but dry with some possible patches of drizzle. Mist and fog will likely form, densest in parts of the north and east with lowest temperatures of 4 to 8 degrees.

Sunday will see any lingering fog clear and it will remain dry and cloudy for most areas of Leinster with highest temperatures of 6 to 9 degrees.

Sunday night will remain mostly dry with lowest temperatures from 2 to 6 degrees.