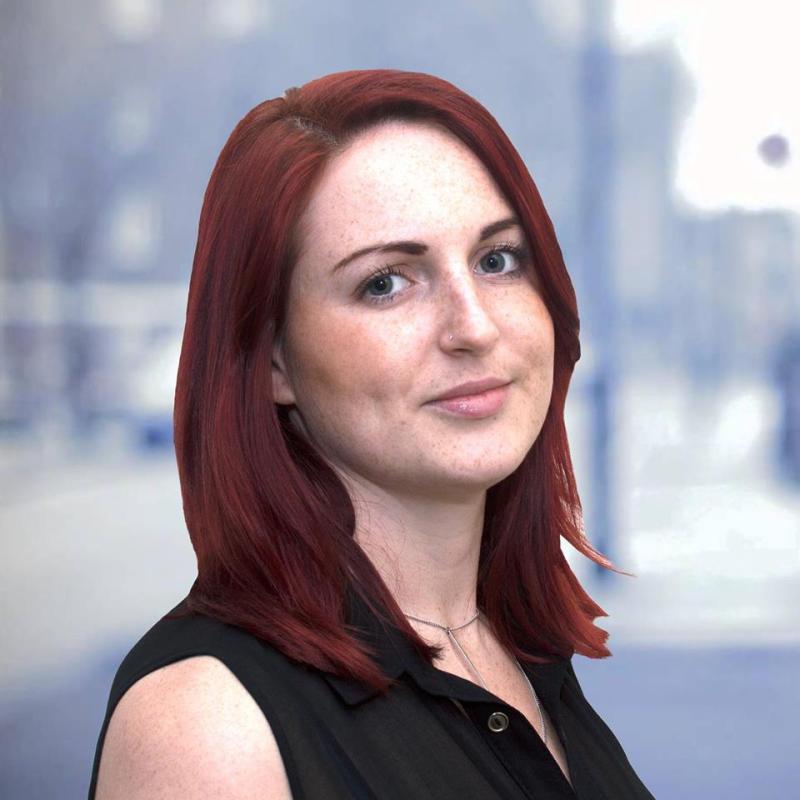 Cllr Adrienne Wallace said the lack of services in Carlow "is totally inadequate and it is putting women’s lives at risk."

People Before Profit Cllr Adrienne Wallace has welcomed the successful passing of her motion at the December Carlow County Council meeting.

The motion called on Carlow council to write to the Department of Children and Youth Affairs to request additional funding for a women’s refuge/additional safe units in Carlow and to join the call, led by Safe Ireland, for a National Services Development Plan.

"Christmas is an especially dangerous period for many women and children. Statistics from Carlow Garda also highlight how incidents of Domestic Violence have been on the rise this year and yet we still have inadequate refuge space in Carlow.

"Many women still have to travel outside of the county for longer term safe accommodation; that’s not good enough. Ireland signed up to the Istanbul Convention in 2015, adherence to that convention would mean we should have 498 refuge places across the country. We only have 143.

"It is totally inadequate and it is putting women’s lives at risk."

In the next year, 2816 women and girls will experience physical or sexual abuse. We can no longer drag our heels. We need to invest in the necessary resources as a matter of urgency.@Refuge4Rathdown
@Refuge4Carlow pic.twitter.com/XghgFV2chy

"The government has constantly been paying lip service to these issues without adequately resourcing the provision of refuges. Carlow council will now go straight to the Department of Children to demand adequate funding for a refuge here.

"People Before Profit TD Richard Boyd Barrett also raised this issue in the Dáil to which the Taoiseach confirmed that an audit was now complete by various departments and resourcing will be provided to cover the areas where there is no provision or where there’s too little provision.

"This is a great leap forward but we won’t give up until the doors to a refuge actually open locally."