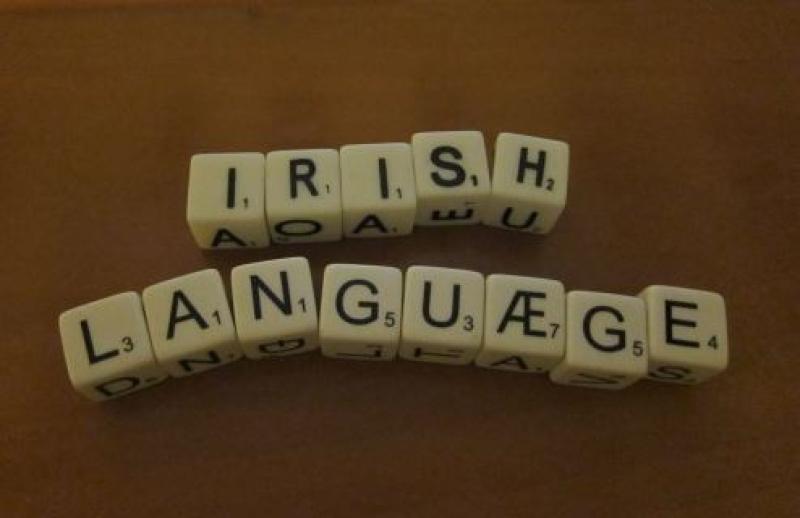 Irish is now on par with other EU languages in what Minister of State for the Gaeltacht, Jack Chambers, called "a crucial step".

A derogation arrangement has been in place since January 2007 (when Irish was given official and working status at EU level) due to a shortage of translation staff.

This arrangement dissolved at midnight on Friday December 21, ensuring the Irish language is on park with other official languages of the EU.

Minister Chambers said, “The end of the derogation of the status of the Irish language in the European Union is a crucial step in the development and future of the language. Irish is now on a par with other official and working EU languages and this will strengthen the relationship between citizens and European administrative systems.

"Together with the Official Languages (Amendment) Act 2021 signed by the President of Ireland last week, the role of the Irish language in national and European systems of administration has now been significantly strengthened."

According to the minister, European institutions are now ready to translate the full suite of content into Irish.

Prior to being granted official and working status in 2007, Irish was a treaty language when the country became a member state in 1973. This meant only certain documents were translated as gaeilge.

Over 170 Irish language staff work in European institutions today, a number which is expected to increase to 200 early in 2022.