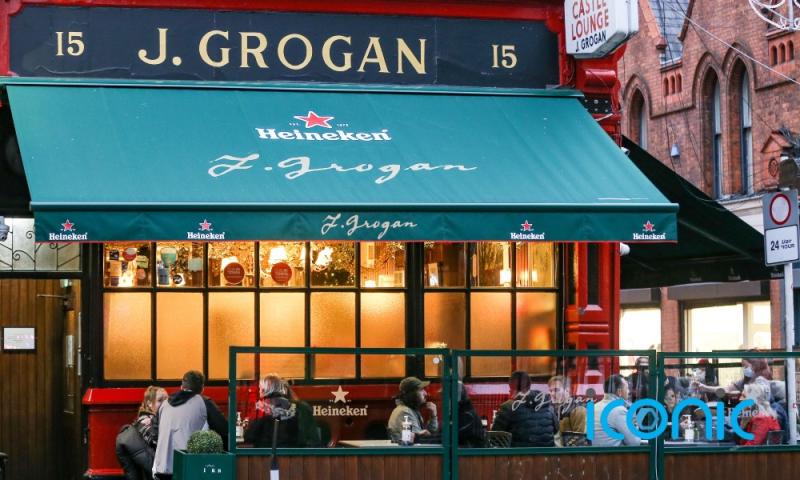 The Government is not expecting health officials to recommend fresh restrictions, even as Ireland copes with record case numbers.

Speaking before a meeting of the Cabinet today (January 5), senior ministers told reporters that they did not anticipate Chief Medical Officer Dr Tony Holohan or the National Public Health Emergency Team (NPHET) calling for new restrictions to curb the surge in Covid-19 cases.

Taoiseach Micheál Martin told reporters: “It’s been a long pandemic. We had Delta, early in autumn, followed by Omicron, and I think people have responded very well indeed. And I think that will be reflected when NPHET will meet on Thursday.”

He said that it was “steady as she goes” in terms of the pandemic and added that the Government wanted to ensure children remained in school.

Outside Government Buildings in Dublin City Centre, Green Party leader Eamon Ryan indicated that he was optimistic fresh restrictions could be avoided.

Deputy Ryan said health officials believed Ireland may be close to the peak of the current wave of the virus, which has been fuelled by the highly transmissible Omicron variant.

“It is a very large wave, but it won’t be as long,” he predicted.

He indicated that the Government would support a quicker reopening of the economy as soon as it is safe to do so.

While he did not rule out the need for fresh restrictions, he said: “At the moment, I think the measures we introduced before Christmas were the right ones.”

Under the rules introduced in Ireland before Christmas, nightclubs have been shuttered and large swathes of the hospitality industry ordered to close at 8pm.

Mr Ryan also said that relaxing the rules on restriction of movement for fully vaccinated close contacts would make sense, given the pressures on various sectors.

Minister for Public Expenditure and Reform, Michael McGrath, also spoke to reporters ahead of the Cabinet meeting.

“The Government has not had any indication that NPHET intend to bring forward additional restrictions on the economy or society,” he said.

He warned that Omicron was still “rampant” and the Government was monitoring the latest data to emerge from hospitals.

“There is no room for complacency and we are watching and monitoring the situation in hospitals very closely. And we recognise there are real pressures there,” he said.