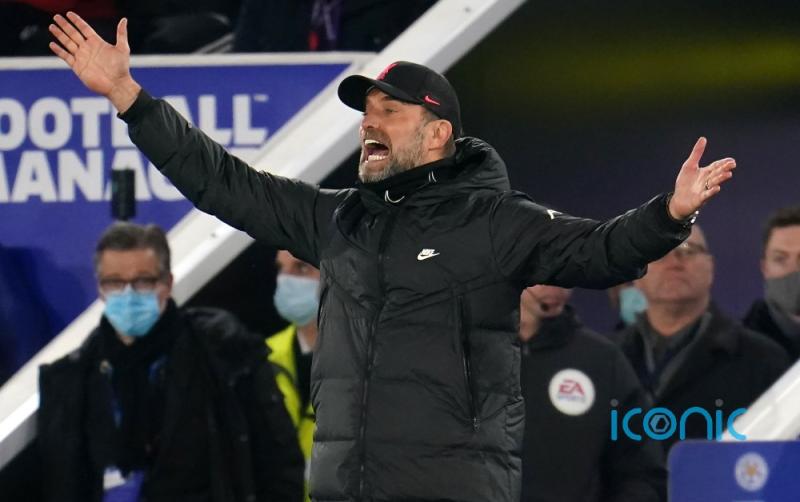 The English Football League (EFL) has no plans to investigate Liverpool over a number of false positive Covid-19 tests which led to the postponement of the Carabao Cup semi-final first leg last week.

Reds boss Jurgen Klopp revealed on Sunday that the club’s Covid outbreak last week was due to “a lot of false positives”.

The scale of infection as indicated by those PCR test results – which followed an initial round of lateral flow tests – led to the temporary closure of their training ground and ultimately the decision to postpone the cup match against Arsenal, which was due to be played last Thursday.

It is understood the EFL views the evidence submitted to it by Liverpool as sufficient and that the correct process was followed, and has no plans to open an investigation. As many as 40 players and staff returned suspected positive results, the PA news agency understands.

Klopp said after the FA Cup win over Shrewsbury: “We had last week a proper outbreak and it showed up that we had a lot of false positives but the rules are like they are, so all these players who are false positives couldn’t play.

“The only real positive came from Trent Alexander-Arnold and all the rest were false positives.”

It is understood the club conducted a second round of PCR tests after the Carabao Cup match, and it was at that point that they concluded the first round of PCRs had contained a number of false positives.

The EFL agreed to postpone the match, meaning that the game between the sides this Thursday at Anfield will now serve as the first leg, with the match at the Emirates Stadium rescheduled to January 20.

The EFL has also advised players to travel to matches in their own cars where practical to minimise the risk of Covid infection, PA understands.

The advice, which was first reported on by the Daily Mail, is contained within Covid-19 protocols issued to clubs.