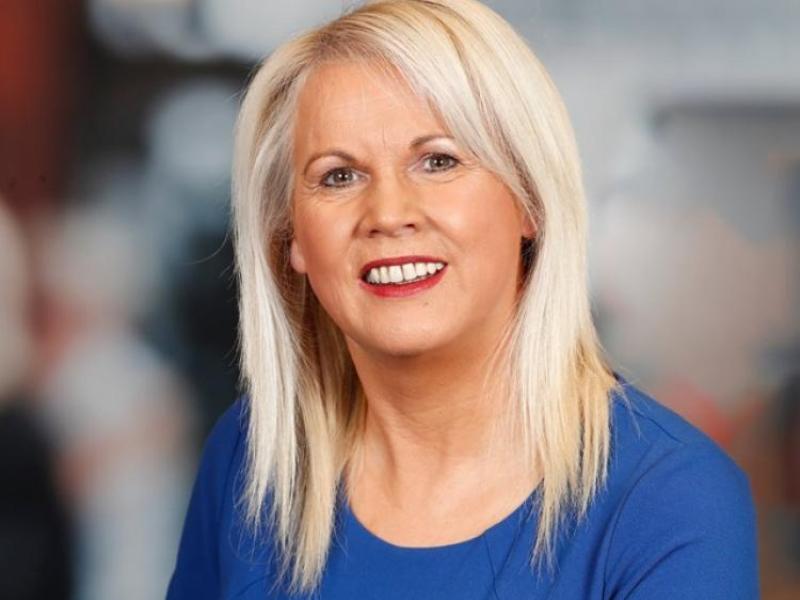 Jennifer Murnane O’Connor has called for greater support for women to become involved in politics at local and national level.

Fianna Fáil TD for Carlow, Jennifer Murnane O’Connor has called for greater support for women to become involved in politics at local and national level.

"Nollaig na mBan is the traditional celebration of the vital role of women during the Christmas festivities. Without their hard work, Christmas would not be the joyful, enjoyable time so many of us savour.

"There are several reasons for this continuing difference: a basic lack of support, the perceived traditional difference in duties between the two sexes and, in recent years, the increase in social media abuse directed towards public representatives, to name just a few.

"As a society we need to make politics a more promising and safer career choice for all, particularly women. We need fair representation across the board, and this can only happen with a focus on opening doors for women from all parts of society and supporting them on their journey," she concluded.