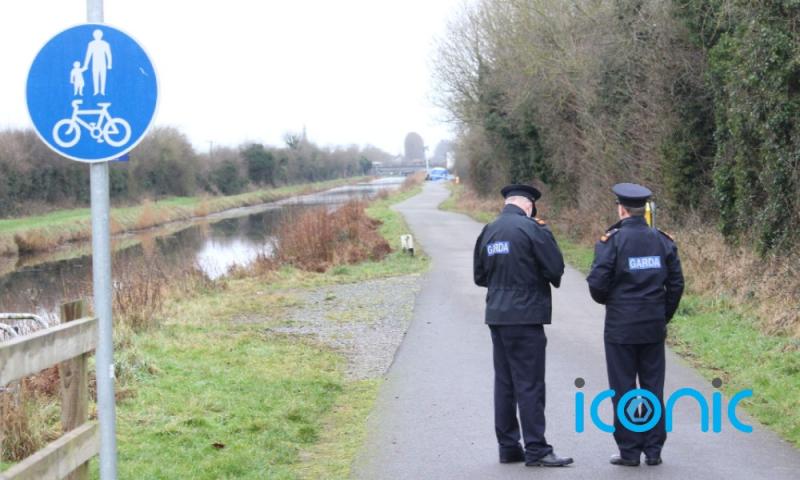 The normally bustling canal in Tullamore was quiet today (January 13) as the Irish town reacted to the killing of a young woman.

Ashling Murphy, a primary school teacher in Durrow National School aged in her 20s, was killed on Wednesday afternoon along the banks of the Grand Canal.

Locals have spoken of a sense of devastation, as well as confusion about the “randomness” of such an attack.

Rose Coyle, a pensioner, is a regular walker up and down the canal.

She said that the killing was “awful”.

Since the pandemic began the canal has been a resource and a respite for the local community, she said.

“You just don’t think things like that happen and there’s always so many people as well,” she said.

“The weather has been nice the last few days and the evenings are getting brighter. There’s more people out.”

“The younger ones go out in the evening and after work or after school,” she said.

“It’s awful. Appalling. I think the randomness of it is the surprise element.”

“Everybody is shocked,” he said. “Everyone is in bits about it.”

The family is well known in the local community for playing music, he said.

“The father plays in a local band and she was a great Irish musician,” Mr Harvey said.

Only recently, he said that Ms Murphy had brought a choir of children from her school to the town’s Christmas market.

He said women in the town are now “nervous, frightened and shocked”.

“A lot of women walk down on their own, walking, jogging, doing a bit of running, a lot of people go cycling.”

“I’m shocked, I’m heartbroken, I’m lost for words because this has hit the community so hard, it’s unreal.”

This morning, Eugene Wall, president of Mary Immaculate College in Limerick, tweeted that the college community was “shocked to the core” by the news of the death of the recent graduate.

Ray Larkin was among those who arrived early at the scene to pay silent respect to Ms Murphy.

He said that the town felt “numb”.

“I knew her well and I knew her family very well,” he said.

“I’m absolutely devastated. I think the hardest thing I find is I walk this every morning myself.”

Like others, he said that the canal is a source of pride in the town.

He said that nurses in the local hospital often finish a night shift and go for a walk along the canal.

“Now I feel the fear is gone into the community around here,” he said.

“It is so beautiful round here. Where are these people going to go now?” 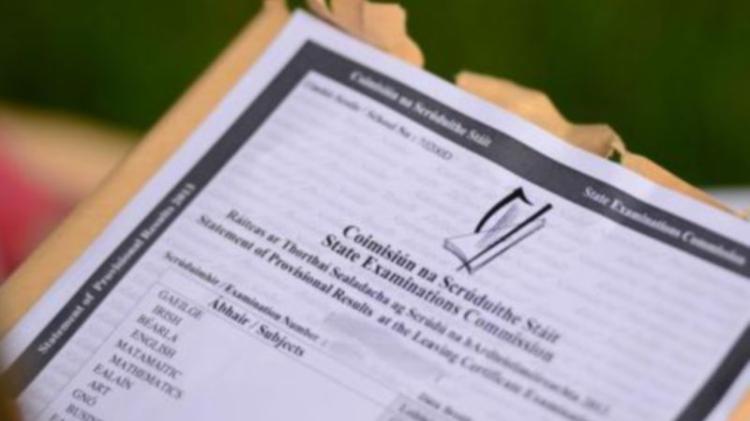 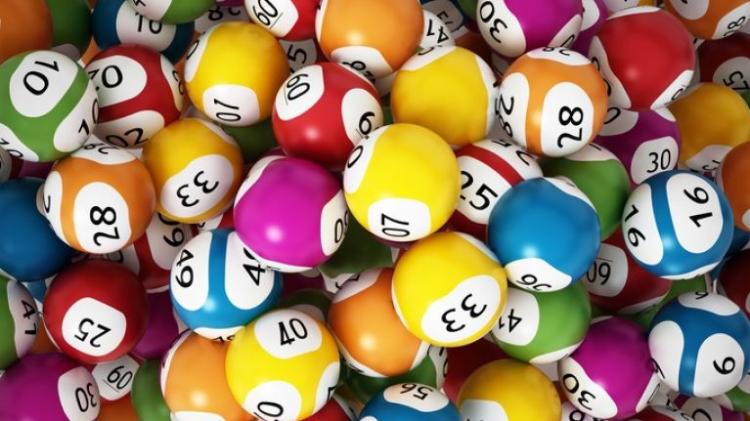