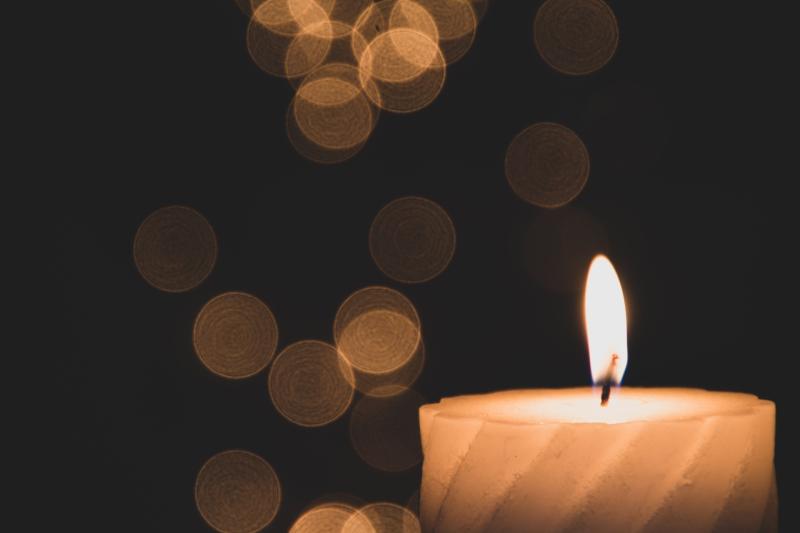 An outpouring of grief has seen solidarity vigils spring up across Ireland following the murder of Ashling Murphy in Tullamore last Wednesday with one being organised on Friday night at 6pm in Carlow.

The Carlow Women’s Refuge Campaign have organised a candle-lit vigil to stand in solidarity with Ashling’s family.

One of the organisers, Cllr Adrienne Wallace said:

“This is a shocking and callous act that has brutally robbed a young woman of her life, a family of their daughter and a community of a wonderful teacher. We want to stand in solidarity with Ashling’s grieving family and let them know the country is mourning with them, from Carlow to Tullamore Ashling is in our thoughts.”

“The vigil is way for the community to come together to say “enough is enough”. Every woman should be able to go for a jog in the middle of the day and not fear violence. We should be safe in our homes and on our streets. Violence against women spiked during the lockdown across Carlow and Ireland.

“One in every four women will experience physical or sexual violence in their lifetime. Yet we have only 140 domestic violence bed spaces in Ireland and still no refuge in Carlow. Only 14% of rape cases reported to Gardaí are sent to trial and 90% of victims do not report these crimes at all. Sexism is systemic and endemic and we have to challenge it.

“We need systemic change across our institutes and a cultural shift to end these senseless acts of violence.”