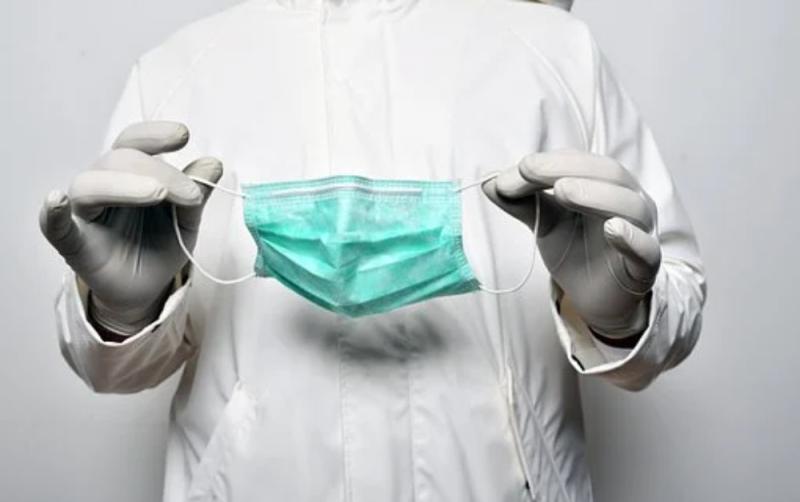 The amount of patients receiving hospital and ICU care has dropped, amongst optimism that the wave of the Omicron variant has now peaked.

There were 979 patients with Covid-19 requiring hospital treatment, according to the latest figures from earlier today.

That number is down from 1006 patients the previous day.

The highest figure for Covid-19 patients in hospital so far this year was 1062 on January 12.

Patients with Covid-19 requiring ICU treatment also decreased in the past 24 hours, with 93 patients recorded this morning.

This is a drop from the previous day's total of 97.

Speaking on RTÉ Radio yesterday, Professor Paul Moynagh said testing recently has been "really saturated" and the positivity rate has been very high.

He said the numbers of positive cases over the last few days show that it "certainly seems they've peaked" and are decreasing now.

"If you look at these waves they tend to be symmetrical, we don't really know why," he said.

"So with Omicron, the incline was very, very steep, so we probably expect decline to be something similar and reflect that steep incline," he said.

"Some of the good things are that it's a milder variant, relative to some of the other variants, and also the fact that it's not translating to anything resembling the rate of hospitalisations and ICU (numbers) from previous waves," he said.