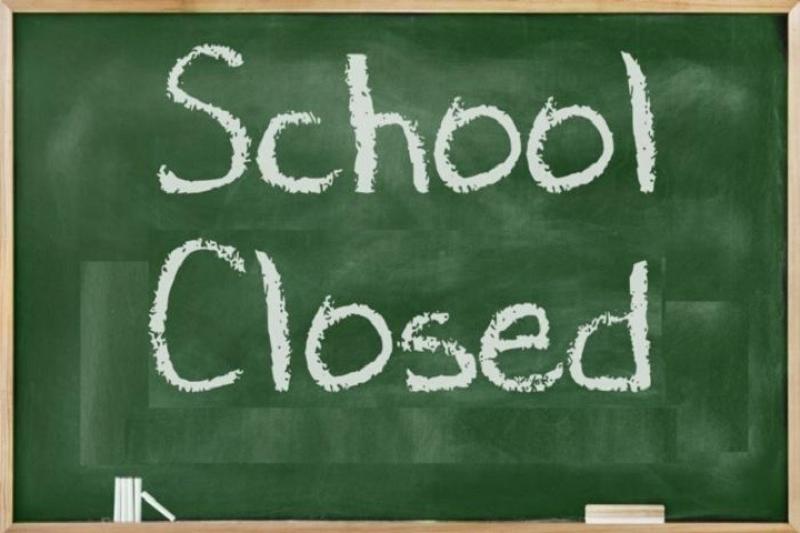 Nearly two years since schools across Ireland were closed as part of the first lockdown, the Ombudsman for Children’s Office (OCO) is publishing a Child Rights Impact Assessment detailing the impact that closures in 2020 and 2021 had on children’s rights.

A Child Rights Impact Assessment (CRIA) examines the potential impacts that laws, policies, budget decisions, programmes and services may have on children, as they are being developed and before a decision is made. Therefore, CRIA can identify ways to avoid or mitigate negative impacts on children of a proposed action before it is implemented.

The UN Committee on the Rights of the Child has identified CRIA as a key measure that States should implement to progress the realisation of children’s rights under the UN Convention on the Rights of the Child (CRC). Although Ireland ratified the CRC in 1992, the State has not yet introduced CRIA to support the implementation of children’s rights in Ireland.

The OCO’s CRIA focused on the rights of five groups of children in particular; those experiencing mental health difficulties, children who are homeless, children living in Direct Provision, children with disabilities, and Traveller and Roma children. The CRIA found that these groups of children are among those whose rights were disproportionately impacted by the school closures.

As well as highlighting how much we rely on schools and the school community to support children’s enjoyment of their rights, this CRIA also indicates that the closures had a predominantly negative effect on a child’s right to education, disproportionately impacting those children already experiencing educational disadvantage; had a negative impact on the mental health and wellbeing and/or social and emotional development of some children; led to the disruption of vital health services provided in schools, such as the school immunisation programme, hearing, vision and dental checks, as well as the School Meals Programme; contributed to an increased risk of children experiencing harm and abuse, including domestic violence, in the home and reduced opportunities for school-based professionals to recognise and report child protection and welfare concerns.

Commenting on the findings, Head of Policy at the OCO, Dr Karen McAuley, said:

“This CRIA is a snapshot in time that aims to capture how children’s rights were impacted by the decision to close schools in 2020 and in early 2021.

“While all children were impacted, our CRIA found that the closures had a disproportionate negative impact on the five groups of children focused on, and that not enough consideration was given to their specific needs when the initial blanket decision was made to close schools in March 2020.

“As such, our CRIA not only highlights the need for the State to give due regard to children’s rights when making decisions, including in emergency situations, but also to consider what special measures are needed to mitigate the disproportionate impact that decisions can have on particular groups of children.

“It is also clear that school is about so much more than education, with the importance of teachers and other school professionals for the realisation of children’s rights evident. For many children school is also a place for them to develop emotionally and socially and to avail of important health checks. For some children, it is a place where they are provided with a hot meal.

“For other children, school provides a safe place away from potentially harmful or abusive situations at home and is a place where professionals can identify and report child protection and welfare concerns.

“Child Rights Impact Assessment has not been introduced in Ireland yet. Just like an Environmental Impact Assessment is carried out to examine the effects of a proposed project on the environment before it is given the green light, we believe the Government should seriously consider introducing CRIA in Ireland to child-rights proof proposals affecting children,” Dr McAuley concluded.

The OCO was one of 13 organisations that took part in a joint project between the European Network of Ombudspersons for Children (ENOC) and UNICEF to conduct a pilot CRIA on the impact of Covid-19 measures on children’s rights. The OCO’s CRIA was carried out between April and October 2021, and consisted of a desk-based review of relevant national and international documentation, as well as interviews with several key stakeholder organisations.