CARLOW WEATHER: Wind rain and possible snow on the way this week 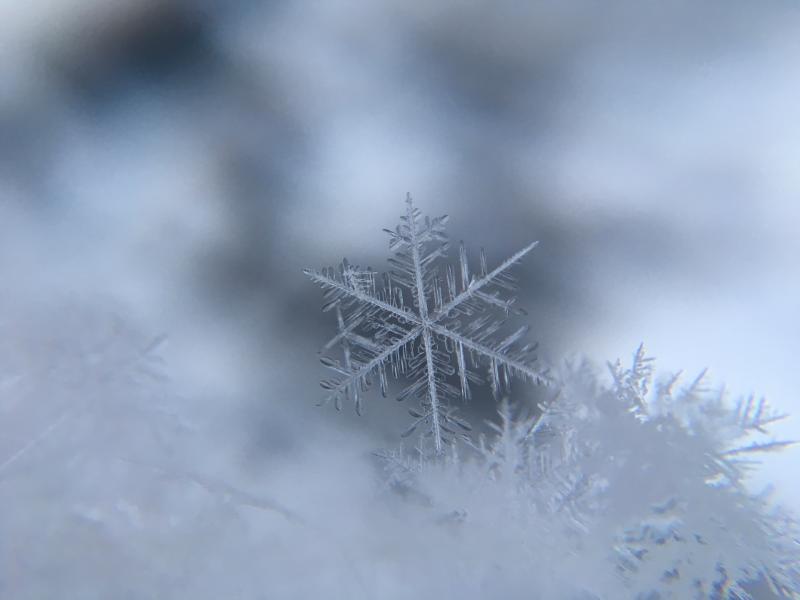 Temperatures are set to drop later on in the week

Today
Largely dry at first this morning with a few bright spells and isolated showers. Becoming cloudier with some patchy drizzle developing through the day. Good dry periods also. Highest temperatures of 8 to 10 degrees in moderate westerly winds.

Tonight will be mostly cloudy to overcast with a lot of dry weather and just a few spots of drizzle. Lowest temperatures of 6 to 9 degrees. Turning breezier with freshening westerly winds.

A breezy, dull day with many areas overcast. There will be some patchy drizzle or light rain at times. Highest temperatures of 10 to 12 degrees with fresh westerly winds, occasionally strong.

Many areas will be mostly dry and cloudy tomorrow night, but there will be some patchy drizzle, especially in the north. Westerly winds will ease light to moderate. Mild, with lowest temperatures of 7 to 9 degrees.

Largely dry with some bright spells⛅️ to start on Monday, but turning cloudier by afternoon with patchy light rain/drizzle️ spreading from the northwest.

However, many southern and southwestern areas will stay dry.

Highs of 6 to 9°C in moderate to fresh westerly winds. pic.twitter.com/o9BTKHP8XV

A decent amount of dry weather to start, with some drizzle in parts. Generally cloudy, with occasional brighter periods. Drizzle will turn more persistent in western parts through the afternoon. Highest temperatures of 9 to 11 degrees in light to moderate southwest winds.

Some rain and drizzle will spread eastwards to most areas from the west overnight on Wednesday as southerly winds freshen. Dry periods also. Lowest temperatures of 6 to 8 degrees.

Rain, heavy at times, will move into the northwest during the morning, before spreading southeastwards across the country to all areas during the day. It will become windier and may be squally at times as southwest winds increase fresh to strong and gusty. Highs of 9 to 12 degrees, occurring early in the day. Winds will veer westerly later as drier, clearer and colder weather develops in the north and west.

Lingering rain will clear southern areas early in the night as clear spells develop. A cold night with lows of 0 to +4 degrees. Scattered showers will feed in from the northwest, some may be of hail or sleet, with snow possible on mountains in Ulster. Moderate to fresh and gusty westerly winds.

Cold and breezy with showers and bright or sunny intervals. There will be some hail or sleet showers in the morning, mainly in Ulster. Showers will ease later in the day as westerly winds ease. Highs of 5 to 8 degrees.