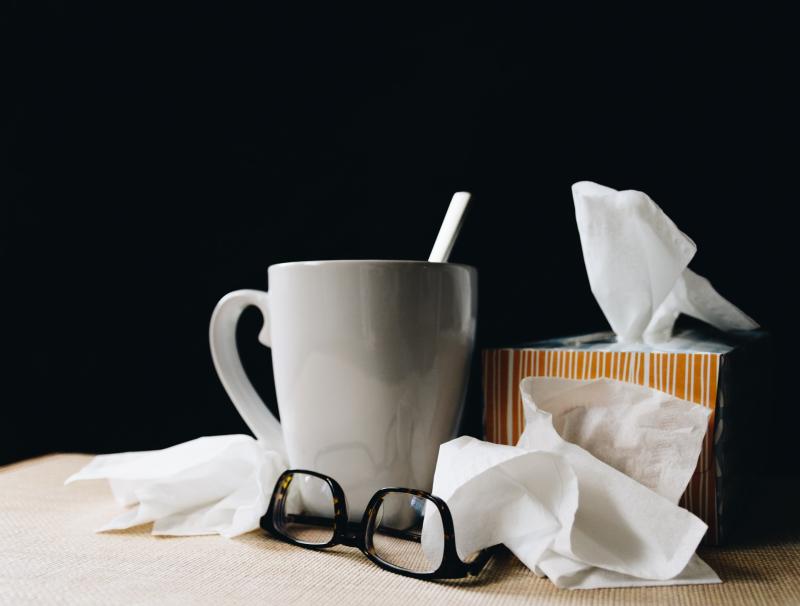 The Sick Leave Bill 2022 was approved by Cabinet yesterday and will legislate for a statutory sick pay scheme for all employees, phased in over a four-year period

All workers in Carlow and across Ireland will now be entitled to paid sick leave for the first time, following Government approval of the Sick Leave Bill 2022

The Tánaiste and Minister for Enterprise, Trade and Employment Leo Varadkar TD received Government approval for new laws to give all workers the right to paid sick leave for the first time in Ireland.

The Sick Leave Bill 2022 was approved by Cabinet yesterday and will legislate for a statutory sick pay scheme for all employees, phased in over a four-year period.

Ireland is one of few advanced economies in Europe without a mandatory sick leave entitlement. Under current arrangements, sick leave is provided to about half of all employees through their terms & conditions.

The Tánaiste has indicated how the pandemic really brought home the stark contrast between those with and without sick leave, particularly those in more precarious working arrangements, and made him determined to bring in new laws.

The Scheme is being phased in to help employers to plan ahead and manage the additional cost, which has been capped. The Government recognises that many businesses, particularly small businesses, have had a particularly difficult couple of years and continue to face challenges.

There has also been extensive consultation with employers and unions on these measures, and the scheme is comparable with those in other advanced EU economies.

“The pandemic exposed the precarious position of many people, especially in the private sector and in low-paid roles, when it comes to missing work due to illness," the Tanaiste said.

"No one should feel pressured to come to work when they are ill because they can’t afford not to. Ireland is one of the few advanced countries in Europe not to have a mandatory sick pay scheme and although many, we think approximately half, of employers do provide sick pay, we need to make sure that security, that safety net, is there for all workers, regardless of their job. It has to be one of the legacies of the pandemic. It will be available to all workers, regardless of their illness," he added.

Sick pay will be paid by employers at a rate of 70% of an employee’s wage, subject to a daily maximum threshold of €110. The daily earnings threshold of €110 is based on 2019 mean weekly earnings of €786.33 and equates to an annual salary of €40,889.16. It can be revised by ministerial order in line with inflation and changing incomes.

The rate of 70% and the daily cap are set to ensure excessive costs are not placed solely on employers, who in certain sectors may also have to deal with the cost of replacing staff who are out sick at short notice. The Bill is primarily intended to provide a minimum level of protection to low paid employees, who may have no entitlement to a company sick pay scheme. The legislation expressly states that this does not prevent employers offering better terms or unions negotiating for more through a collective agreement.

“I fully understand that many businesses are struggling at the moment with additional costs because of the Russian invasion of Ukraine, as well as the aftermath of Covid and Brexit and the disruption both have brought. That is why we have chosen to phase this in, in this way. We have made a big effort to design the scheme so that it’s easy to use, fair and affordable for employers.

“We’ve done a lot of consultation on this, with representatives from both the employee and employer side and although I know some will think it goes too far and others that it doesn’t go far enough, I think it has struck a fair and reasonable balance.”

An employee must obtain a medical certificate to avail of statutory sick pay, and the entitlement is subject to the employee having worked for their employer for a minimum of 13 weeks. Once entitlement to sick pay from their employer ends, employees who need to take more time off may qualify for illness benefit from the Department of Social Protection subject to PRSI contributions.

The initial plan is as follows –

Statutory Sick Pay will be paid by employers at a rate of 70% of an employee’s wage, subject to a daily threshold of €110.

The daily earnings threshold cut-off point will also ensure that employers do not face excessive costs in relation to employees who are on high salaries.