Retirees in Carlow may have to use pensions to pay rent in the future, according to housing minister 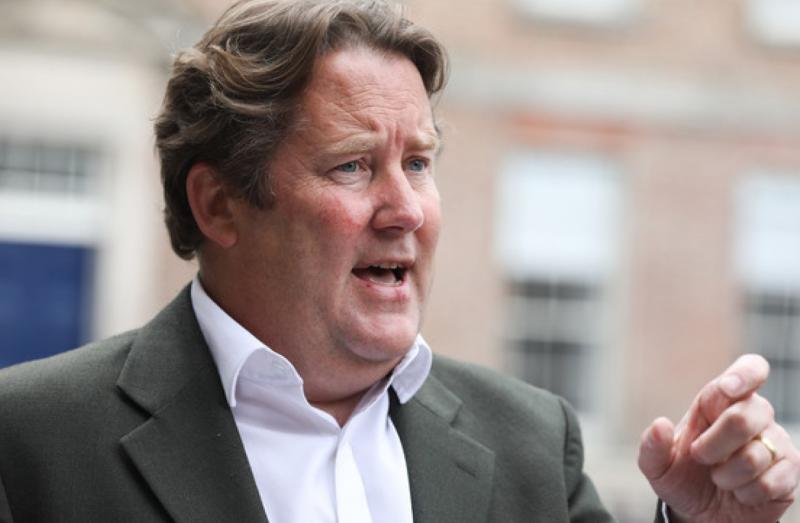 Housing Minister Darragh O'Brien has admitted that retirees in Carlow and across Ireland will have to dip into their pensions in order to pay rent in the future.

The Fianna Fáil (FF) politician made the comments in a memo that was reported on yesterday by The Irish Independent.

The memo, which was brought before Cabinet on Tuesday, said the government's new auto-enrolment pension scheme will be 'particularly important' as home ownership rates decline.

"An increasing number of older people will need sufficient income to meet rental costs during their retirement years," the memo read.

When asked for comment, Minister O'Brien responded that people 'can interpret what was in the memo in whichever way they wish.'

"The idea that this is framed in a way that is simply looking at increasing pension coverage so that people can pay their rent into the future is not correct," he added.

When he was asked if the government is worried that an ageing population will have to use their pensions to pay rents, Minister O' Brien said that 'of course' the government would have to look at it.

Minister O' Brien isn't the only FF politician facing questions: An Taoiseach Micheál Martin came under fire during Leader’s Questions in the Dáil from Social Democrats co-leader Catherine Murphy, who claimed that people will be 'forced to raid their pension funds' to pay rent in their 60s.

Ms Murphy asked: "If anyone thinks the answer to the housing crisis of 2022 is modest pensions that will accrue to people in 20 or 30 or 40 years from now, is it any wonder we’re in the mess we’re in?"

In related news, Minister O' Brien has said that emergency powers may have to be used to provide as many as 35,000 extra homes for Ukrainian refugees. 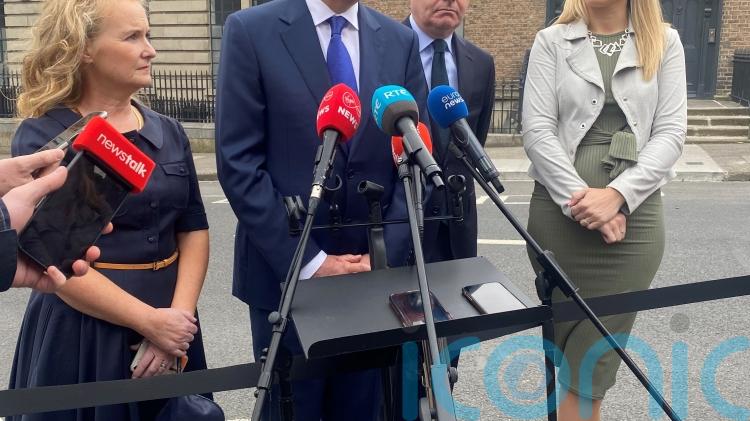