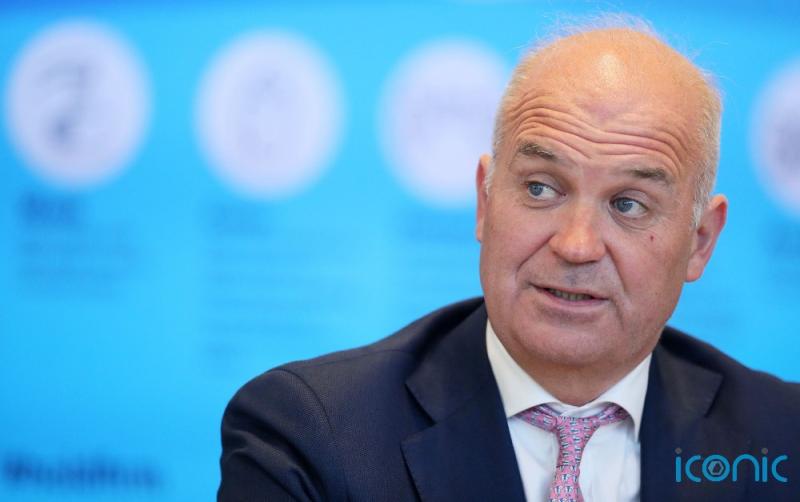 Taoiseach Michéal Martin has received a report into the controversy

Senior Irish civil servants are set to be grilled by an Oireachtas committee later this month over the botched appointment of the chief medical officer to a role in Trinity College Dublin.

The Oireachtas Finance Committee intends to question the top civil servants on April 27, as questions remain about how the appointment of Dr Tony Holohan was handled.

Health Minister Stephen Donnelly on Monday received a report into the controversy, which ultimately saw Dr Holohan confirm that he will not be taking up the secondment to a professor job in the Irish university.

The document was compiled by secretary general in the Department of Health, Robert Watt.

It is understood that Mr Watt, alongside the secretary general in the Department of the Taoiseach Martin Fraser, will be among those asked to appear before the committee.

Taoiseach Michéal Martin was among the Government figures who had acknowledged concerns over the lack of transparency in the planned appointment to the position of professor of public health strategy and leadership at Trinity on a salary of 187,000 euro.

Mr Martin confirmed on Tuesday that he had received a copy of the report.

He told reporters: “I want to make it very clear that people know the respect that I have for Dr Holohan, which goes back over a long number of years.

“What I said Sunday, again, applies.

“I find the entire situation that we’re in regrettable.

“I believe there should have been more transparency with this from the outset.

“I had a quick look at it last evening, I will study it in greater detail today, talk to my government colleagues in relation to it.

“But it is clear that the funding was to come from the Department of Health through to the Health Research Board, over which the salary would have been paid.

“I want to consult with my government colleagues first in terms of how we respond to the report.

“I think we have to be fair all around and I’m going to pre-empt anything like that,” he said.

Mr Martin also rejected reports that his comment that the appointment should be “paused” led to Dr Holohan’s decision to step away from the role.

Tánaiste Leo Varadkar also said that it was a “real shame” that Dr Holohan would be leaving the public service.

“Hopefully he will find a way back to the public service in some way at some point in the future.

“The whole thing could have been handled a lot better, I think that is pretty obvious at this stage.

“I received the report last night, I had a chance to read it.

“It is quite short.

“I haven’t had a chance yet to discuss it with the Taoiseach, or Minister Ryan or Minister Donnelly so will probably do that today or tomorrow.”