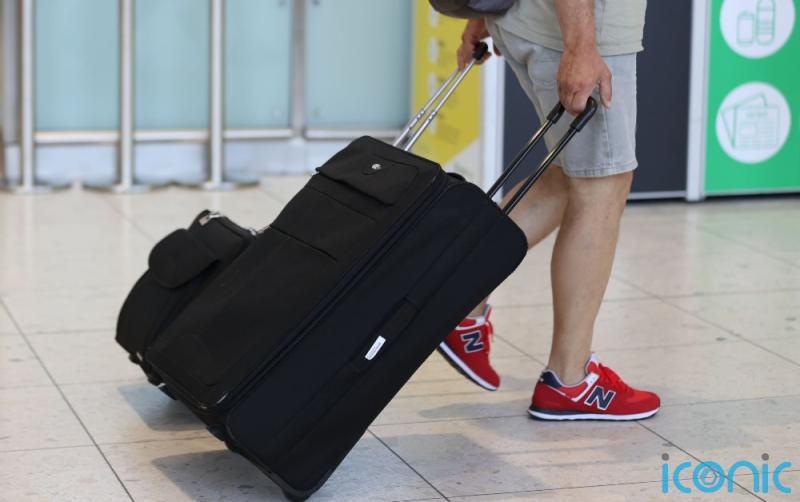 Passenger numbers to and from Irish airports are still well below pre-pandemic levels.

That's according to the latest data published by the Central Statistics Office (CSO) today (Wednesday April 20), which revealed the number of passengers handled by airports in 2021 remained 76% below 2019 numbers, despite a 10% rise on 2020.

Air travel was significantly affected during the Covid-19 pandemic due to State sanctions in place for public safety, resulting in 29 million fewer passengers using Irish airports in 2021 compared with 2019.

This represents a fall of 76%.

Commenting on the release, statistician Nele van der Wielen, said: “The figures continue to show a significant decline in international travel during 2021 compared to pre-Covid-19 travel figures, but an increase compared with 2020."

Data also showed there were more departures from Ireland in the fourth quarter of 2021 than arrivals, with almost 2,266,000 passengers travelling to Ireland during the quarter and 2,275,000 passengers departing.

However, a 16% rise in the amount of air freight handled by main airports last year was noted.

A total of 4.5 million passengers passed through the main Irish airports in quarter four of 2021, representing a fall of 47% compared with the same quarter in 2019.

Dublin airport accounted for 90% of all air passengers carried last year, with London-Heathrow and Amsterdam-Schiphol noted as the most popular routes.

The number one route for Kerry and Knock airports was London-Luton.

According to Van der Wielen, nine out of every ten passengers on international flights in 2021 travelled to or from Europe.

Outside of Europe, the United States of America was noted as the most popular country of origin.