“Inclusivity is key and it’s wonderful to see so much more acceptance, understanding and willingness to celebrate and respect diversity.”

A Co Tyrone mother who has encouraged restaurants to allow parents of autistic children to bring their own food to help them feel more at ease when dining out said she has been “blown away” by the response to her plea.

Maire Coyle described the move by some eateries in her local area as “one less thing for parents to have to worry about for their child” and something that would help families enjoy experiences that others might take for granted.

The 35-year-old mother-of-two from Dungannon has so far had six restaurants in Northern Ireland say they will accommodate families who want to bring their own food for their children, in an approach she said will help her son feel more secure, happy and safe. Her four-year-old first-born, Matty, was diagnosed with autism last year, although Mrs Coyle said she felt she knew he was autistic much earlier and found the experience of navigating how to deal with it and help him “lonely and isolating”.

The schoolteacher said, “It can be and it is a very lonely and isolating experience for so many. I think especially for me because I had friends with children of the same age, and some of Matty’s milestones were being missed.”

She said she realised she needed to be “proactive” in “arming” herself with “as much information and knowledge to help me to help him”.

She explained that going out to a restaurant can be challenging for her son for a variety of reasons, with one factor being the different smells and textures of foods and even the brand.

She said: “He would go for crunchy food at home if he needed some sort of sensory input, if he feels like he needs to crunch down to get that feeling in his mouth.

“Or other days when he’s totally spent (of energy), he might go for a yoghurt in the fridge – something that’s easy and he doesn’t have to put effort in because he has got literally nothing left to give, he can’t even crunch a cracker.”

On the reaction from restaurants – some of which already offer tables in quieter areas and at less busy times of the day to accommodate families – to her suggestion, she said: “I’m just absolutely blown away with the level of acceptance that the restaurants have had.”

Asked what difference it would make to her family, she said: “It’s a small wee thing that will add to the comfort for him (Matty), it will help him feel more secure and happy and safe if he has familiar foods to him.

“By the restaurants having this in place, this will be one less thing for parents to have to worry about for their child. There are so many other factors that can add to the trickiness or the difficulties for an autistic child to be going to a restaurant and generally going out and about.”

She is hopeful more restaurants will consider getting on board, adding: “It’s great for me at the minute as the restaurants (that have said yes) are so local, but I am quite aware that we’re not the only family in this situation.”

Mrs Coyle said having a network of other parents of autistic children to meet with and talk to has been helpful, but stressed that speaking with autistic people who are able to share their experiences is also crucial.

She said: “We found that actually talking with other parents was one of the best ways to learn.

“The other best way to learn is obviously listening to those in the autistic community who are able to explain their experiences and their difficulties and the reasons why.” 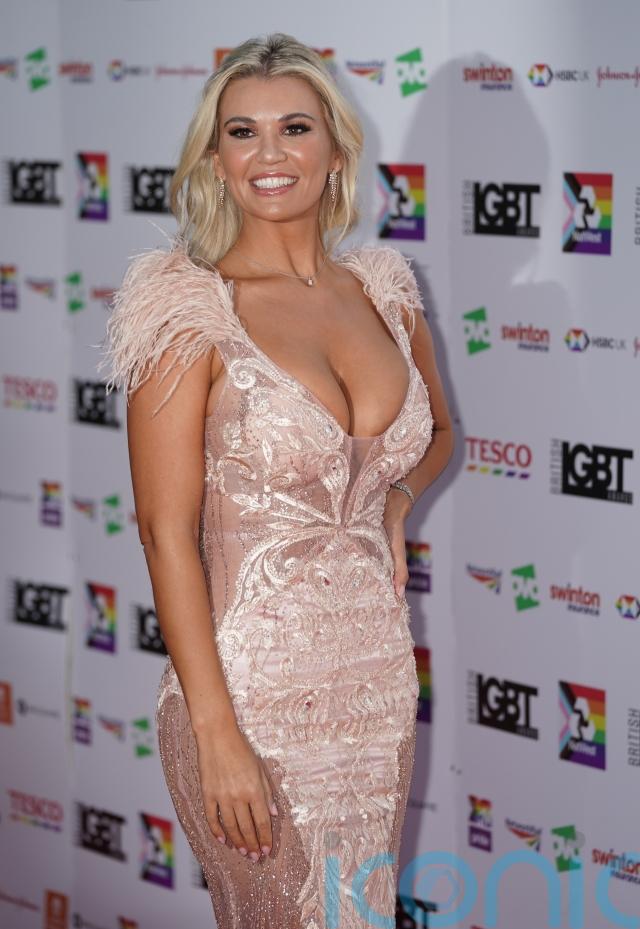 Hearing experiences of other parents discussed publicly by people such as former reality TV star and model Christine McGuinness helps to remove the stigma around autism, Mrs Coyle added.

McGuinness was diagnosed with autism at the age of 33 and presented a documentary with comedian and Top Gear host husband Paddy in which they discussed their family’s experience with their children, all three of whom have autism.

Mrs Coyle said: “The stigma is being lifted and it’s one of those things – the more you talk about it, the more people are aware of it and they can accept it because they may not know very much about it and what they do know about, there’s an association with negativity.”

Mrs Coyle has recently decided to share her family’s experience online in a bid to help others, setting up an Instagram page called “Autism, Matty and Me”, where she has posted which restaurants are involved.

She said: “I just want to do anything I can to make life a little bit easier for Matty, and indeed the autistic community.

“Inclusivity is key and it’s wonderful to see so much more acceptance, understanding and willingness to celebrate and respect diversity.” 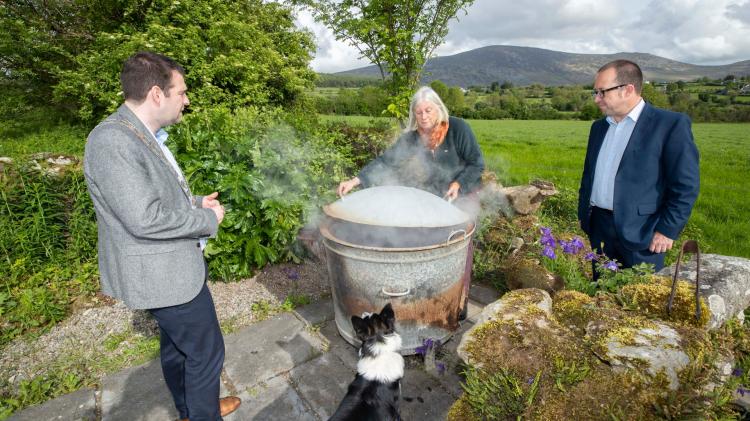